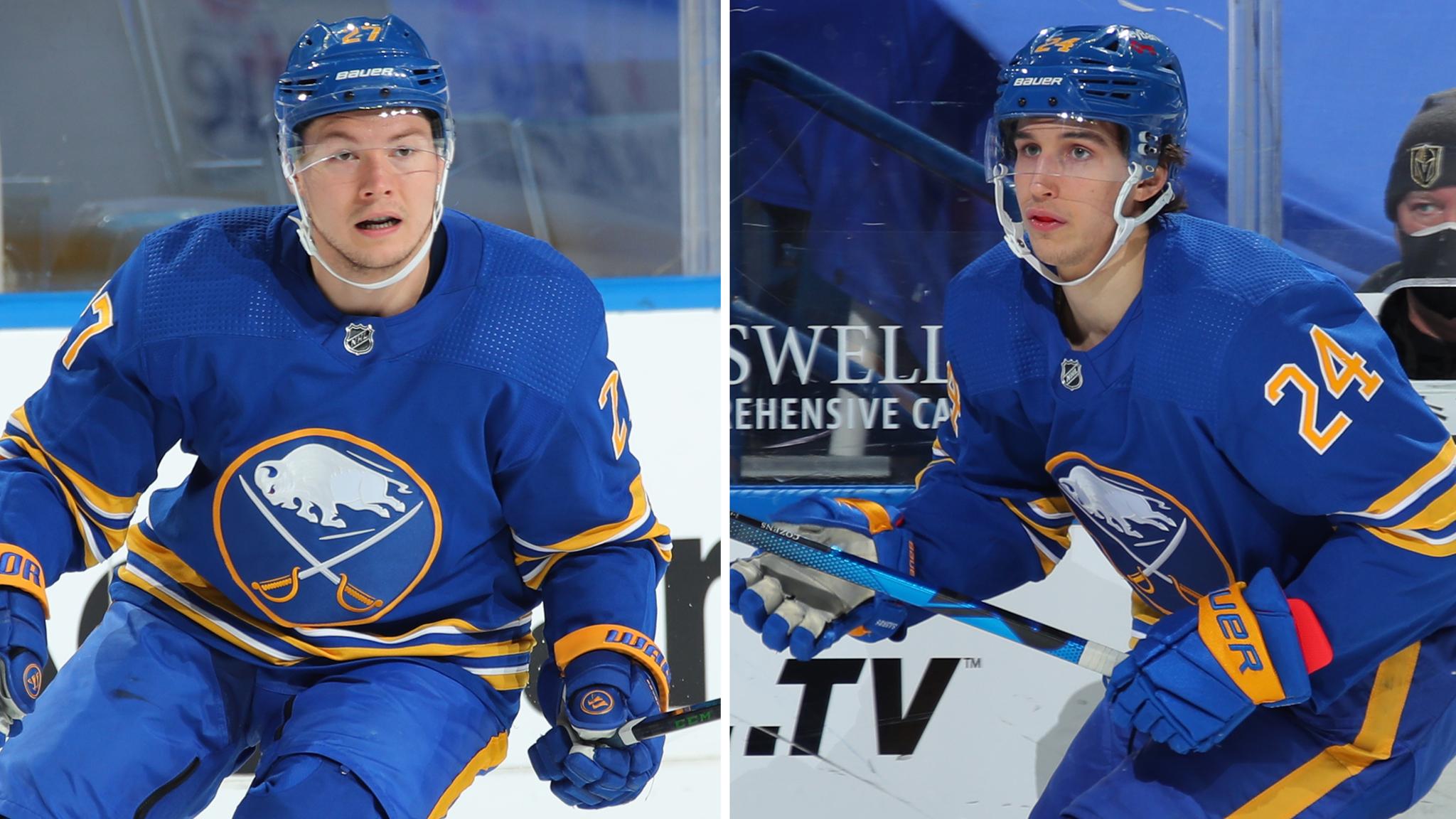 Neither player will be available for practices, travel or games until he is removed from the protocol.

Buffalo’s practice facilities were closed indefinitely Tuesday, and the NHL postponed four Sabres games as a result of Hall and Ristolainen entering the NHL’s COVID Protocols.

This morning, the NHL announced revisions to the Buffalo Sabres’ 2020-21 schedule. A dozen Sabres games now have new dates and times. The full list can be found here.

Buffalo’s next game is scheduled for Thursday against the Washington Capitals at 7 p.m. at KeyBank Center.

Cozens, a 19-year-old rookie, has two goals and an assist in nine games. Lazar, in his second season with Buffalo, has four points (3+1) in 10 games.

Throughout the 2020-21 season, the NHL is sharing the names of players who are “unavailable” to teams due to COVID protocols. This list is updated daily by the NHL.