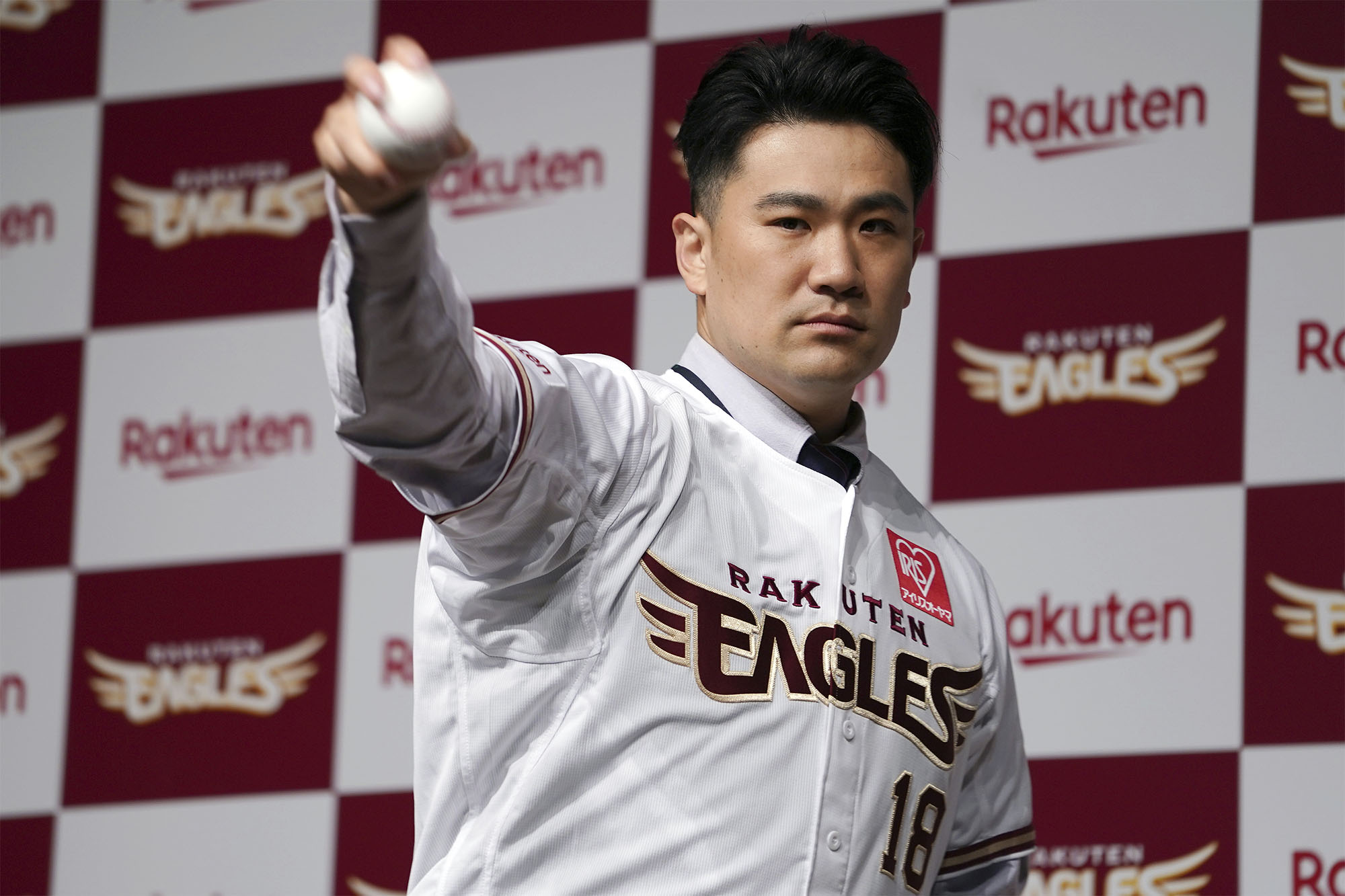 After returning to Japan to pitch for the Rakuten Eagles, former Yankees pitcher Masahiro Tanaka spoke to the Japanese media to discuss why he decided to come back home.

And from the sounds of it, the Yankees didn’t appear all that interested in bringing him back.

“At the instant I became a free agent, truthfully, my desire was to re-sign with the Yankees and continue playing for them,” Tanaka said. “But at a very early stage, I heard from them through my agent and felt it would be better if I considered other options, which I considered, including a return to Japan.”

Tanaka had reportedly said that he’d only remain in the United States if the Yankees re-signed him, but following the signing of Corey Kluber and the trade for Jameson Taillon, it became pretty apparent the team was moving on. When they signed the right-hander in 2014, the Yankees paid the Eagles a $20 million posting fee and signed him to a seven-year, $155 million contract.

“I played over there for seven years, and was told how much I was valued, and received really good offers,” Tanaka said. “But for me there was also this chance, to play for the Eagles again, to pitch once more in front of my fellow Japanese and in the end, there was no offer that could surpass that.”

The 32-year-old signed a two-year deal with the Eagles, but left the door open for a possible MLB return in the future.

“We agreed on a two-year contract, but I received assurance we would talk after the season, and see where to go from there,” Tanaka said. “I certainly can’t tell at this stage. Also, I feel I have unfinished business in America, and I haven’t given up on that, so they agreed on terms that would keep those options open. But without throwing away those goals, I really want to win a Japan championship here. But there are no guarantees in this world, so my first goal is to give it all I have for this season.”