Home » Ben & Jerry's » What happens when a dog bite is reported?

What happens when a dog bite is reported?

Dogs are known as “man’s best friend” and, in most cases, that is true. Dogs are normally docile, friendly creatures whose only goal in life is to be fed and petted. However, dogs are animals, and they still have the instincts they had before they were domesticated. When a dog bites, it is often a reaction to something, like fear, defense, or protection. Owners are required to protect others from being bitten, so if you are bitten by a dog, there are steps you should take. 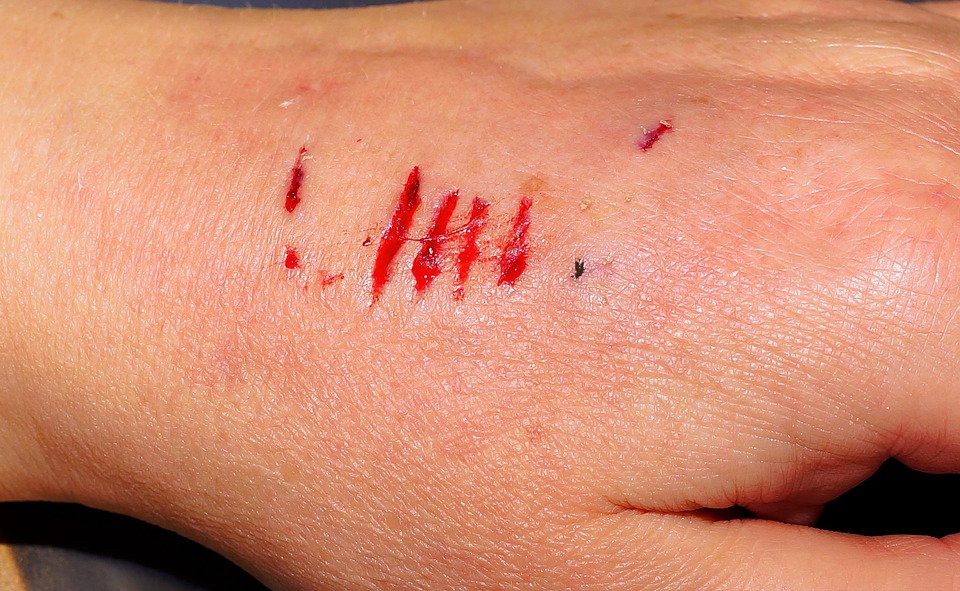 The first step is to file a report with the police in the area where the dog bite occurred. You will need to give the following information:

If it’s possible, take photos of the dog, the scene, and any injuries. You may need these later if you file a lawsuit.

What happens with the report may depend on the state, county and municipality where the bite occurred. In some areas, a dog bite is not acted upon unless it was particularly vicious. In others, police will visit the home and talk to the owner, putting them on notice that there has been a report filed.

In most states, if the attack is particularly vicious, the dog must be euthanized to prevent any further attacks. Although animal control and police try not to take this step, when a dog injures someone severely, they may have no option. There is some evidence that when a dog becomes vicious, it is difficult to guarantee that they will not become vicious again. If the dog has bitten more than once, that is another factor that could result in the dog being put down to protect others.

Circumstances That Led to the Bite

It is possible that the circumstances that led to the bite could have a bearing in what happens after it is reported. If the person who was bitten was antagonizing the dog or was actively committing a crime when they were bitten, it is likely less action will be taken against the dog. If the dog is a trained watchdog whose job is to protect the home and occupants, there is a chance that no action will be taken after the report is filed.

If a dog bites you, the owner is usually liable for your medical bills. However, in some states you must prove that the dog displayed vicious propensities before you can prove liability. This means that in the case of a dog that nips a hand or leg and leaves a mark, the owners may not be liable for any injuries unless you can prove the dog appeared vicious.

If you have been bitten by a dog, you may want to contact an attorney to learn what rights you have under the law. Depending on your state’s laws, you may be able to file a lawsuit to get compensation for your damages.