The Ontario County Sheriff’s Office reports that on May 18th at 6:26 p.m. the Wyoming Highway Patrol located the Nissan SUV that was involved in a missing person’s case.

A vehicle was stopped on Interstate 25 in Douglas, Wyoming. Linzy Patrick and Naiell were inside the vehicle, according to deputies.

Both were held in custody.

Deputies say Naiell was unharmed and was turned over to child protective services. Social Services in Ontario County will work with CPS in Wyoming to get the child back to New York, according to deputies.

The Ontario County Sheriff’s Office is seeking the whereabouts of a mother and daughter who are from Farmington, but were last seen in Henrietta.

They could be at risk, according to deputies, who say they haven’t been seen since Friday.

Linzy Patrick was showing signs of an “altered mental state” when she was last seen. Her 4-year-old daughter, Nail Iyah, known as Nani, was with her at the time.

Deputies say they could be with Geno Ravon Thomas, who is from Williamson.

They are believed to be in a 2020 Nissan SUV with a plate reading JRE3048. They could be in Ontario, Monroe, or Wayne counties. 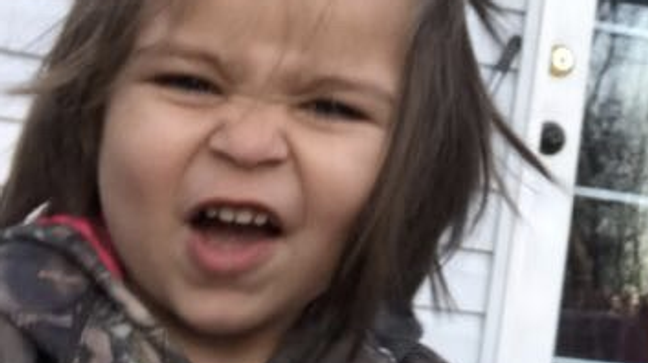 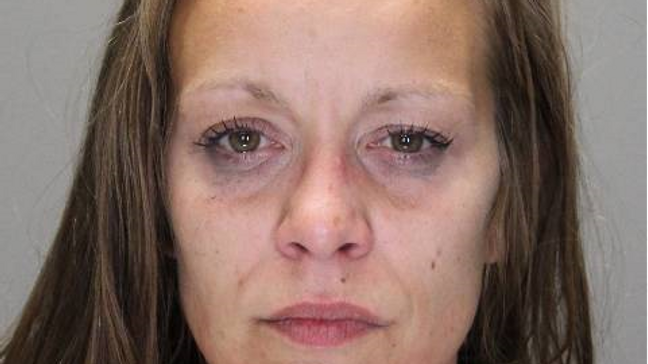 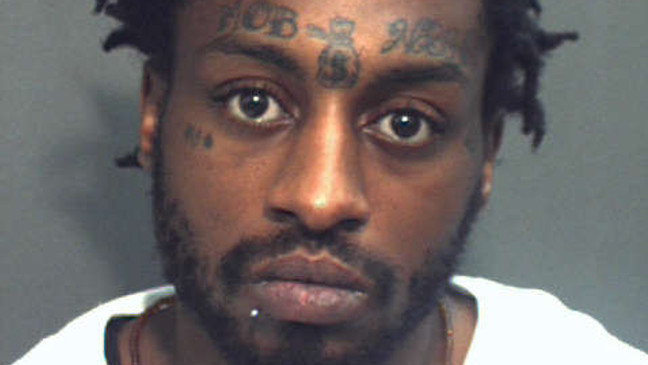