Alex Bowman rolled to a dominant victory Sunday at Auto Club Speedway, turning in a sweeping performance for his first NASCAR Cup Series win of the season. 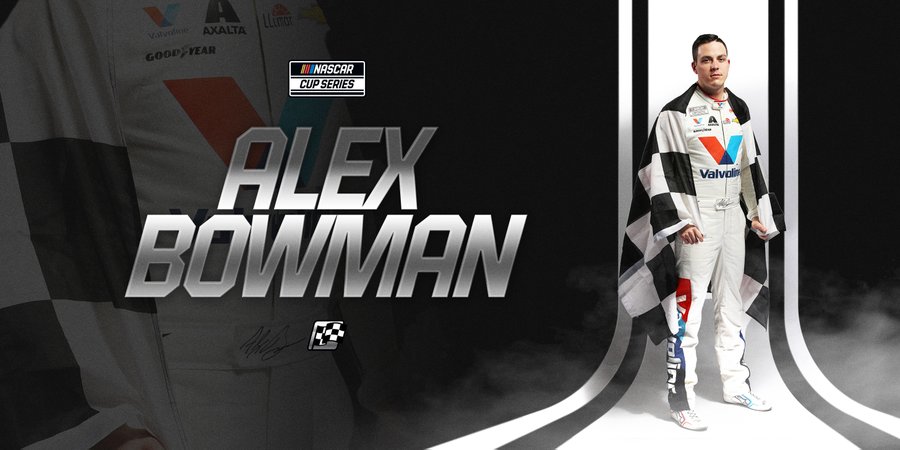 Bowman, who was fastest in both Friday practices, powered Hendrick Motorsports’ No. 88 Chevrolet to a 8.904-second margin of victory, leading 110 of 200 laps in the Auto Club 400. His first win at the 2-mile California track was his second in NASCAR’s top division.

An impressive drive all weekend!

Anyone know a tattoo shop near @ACSupdates?

He's going back to Victory Lane!

That's how you celebrate, folks. 🏁

Knew it was going to be a good day! How about that, California? 🤘🏼 pic.twitter.com/RCP4TSQHVt

Give the man his confetti.