Skaneateles Police are putting you on the lookout after a series of larcenies.

Skaneateles Police say a few larcenies occurred over the past week at the Tops Market on Fennell Street in the Village.

According to police, on three separate occasions, the same individual entered the store, loaded up a cart with several hundred dollars of seafood, steaks, and other assorted grocery items, and then left the store. 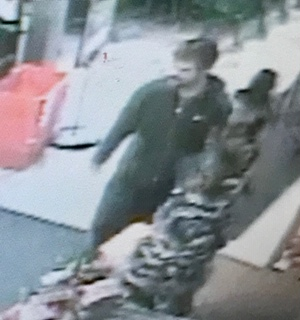