Major League Baseball today announced the inaugural selections for the All-MLB Team presented by Scotts. The first and second teams were determined by a combination of voting from fans and a decorated panel of 30 media members, broadcasters, former players and other officials throughout the game. 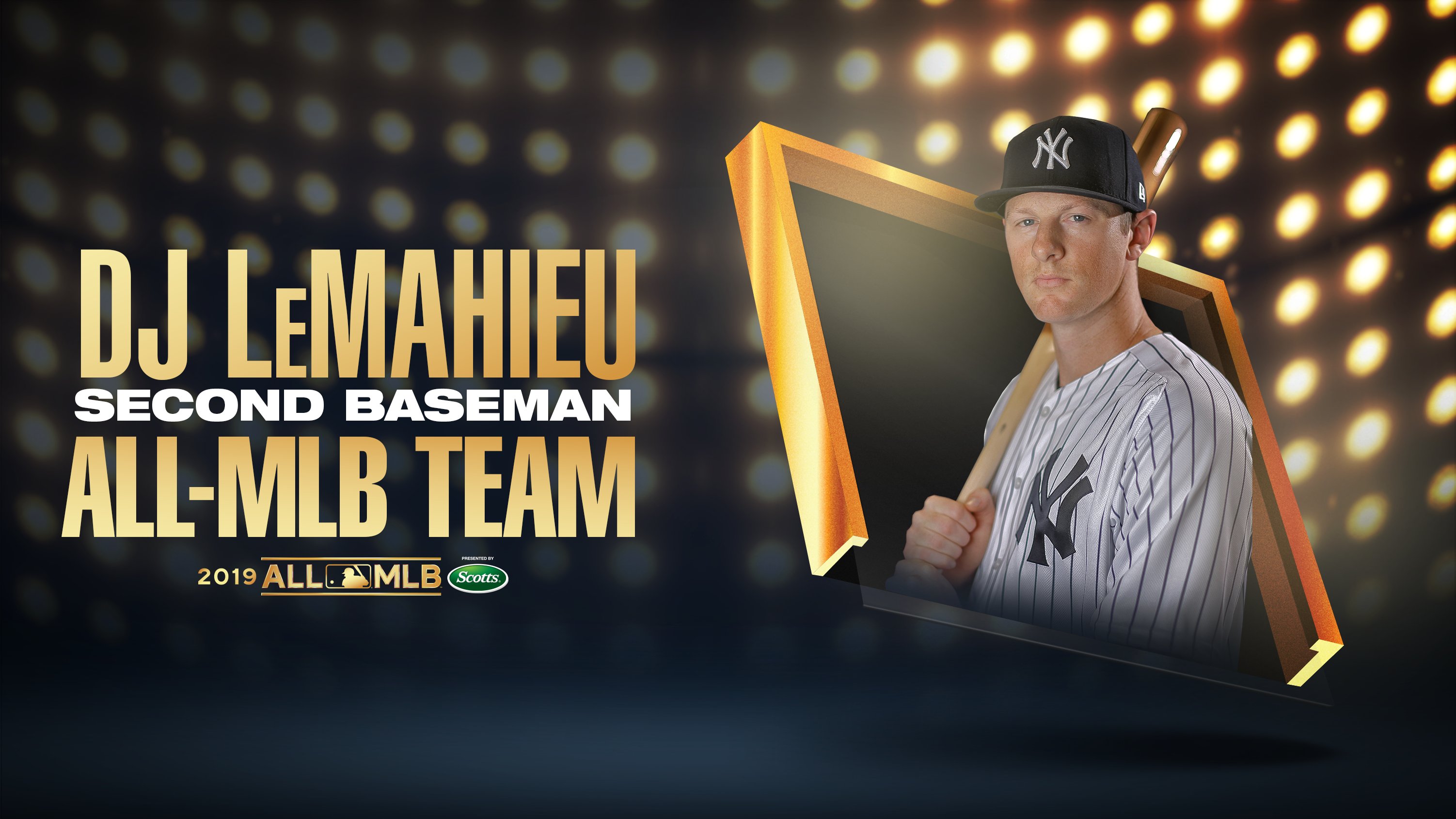 Each player named to the All-MLB First or Second Team will receive a trophy to commemorate his selection. The 2019 All-MLB First Team winners include catcher J.T. Realmuto of the Philadelphia Phillies; first baseman Pete Alonso of the New York Mets; second baseman DJ LeMahieu of the New York Yankees; shortstop Xander Bogaerts of the Boston Red Sox; third baseman Anthony Rendon of the Washington Nationals; outfielders Cody Bellinger of the Los Angeles Dodgers, Mike Trout of the Los Angeles Angels and Christian Yelich of the Milwaukee Brewers; designated hitter Nelson Cruz of the Minnesota Twins; starting pitchers Gerrit Cole and Justin Verlander of the Houston Astros, Jacob deGrom of the Mets, and Max Scherzer and Stephen Strasburg of the Nationals; and relief pitchers Josh Hader of the Brewers and Kirby Yates of the San Diego Padres.