Yankees reportedly filing grievance against Jacoby Ellsbury, looking to save money on his deal

After being released by the Yankees on Wednesday, Jacoby Ellsbury was expected to receive the remaining $26 million left on his deal, but that might not be the case. 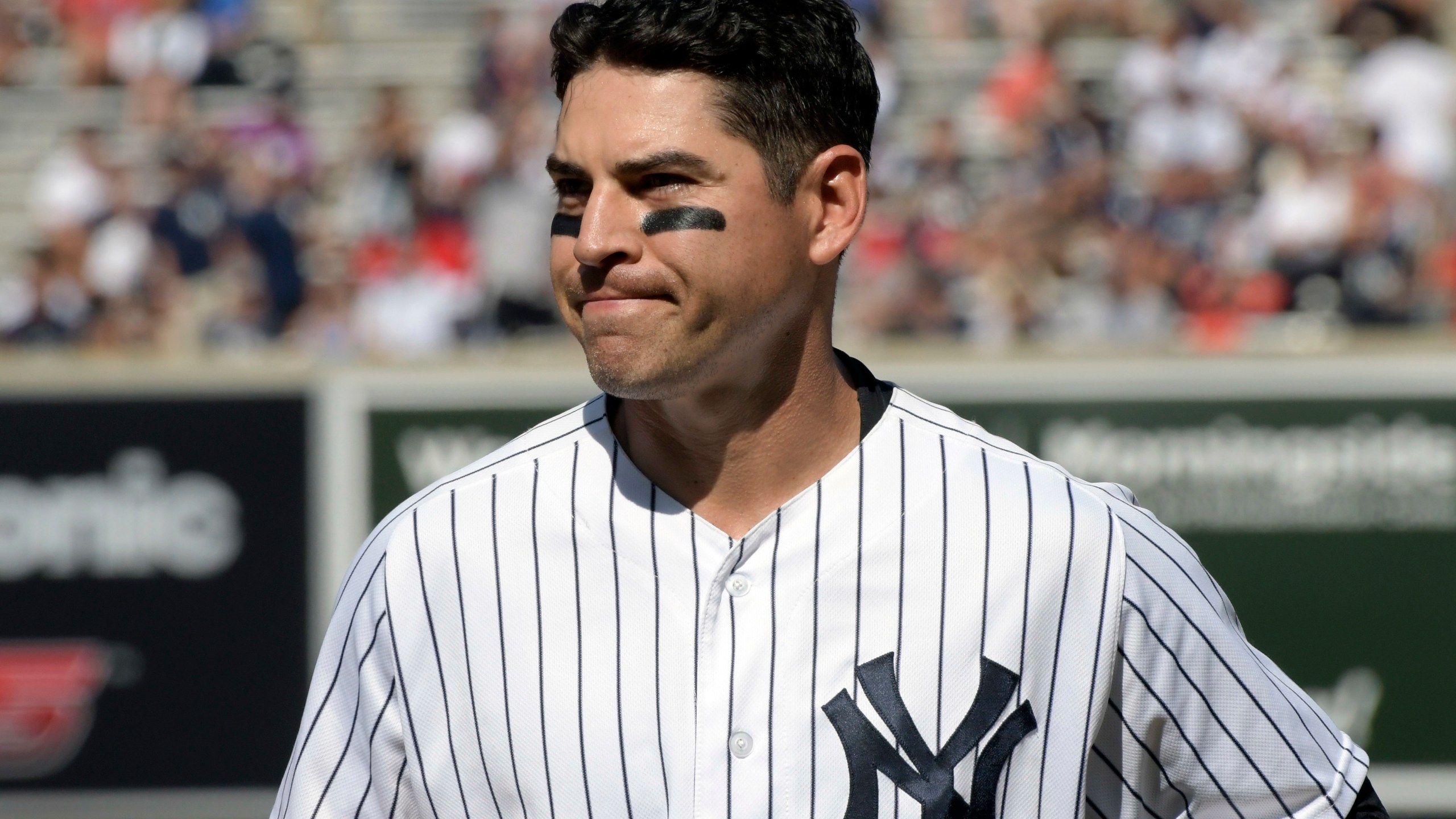 According to The New York Post, the Yankees will try to get back some of the money that they owe Ellsbury by filing a grievance against him because he used an outside facility while rehabbing the injuries that kept him off the field since 2017.

Ellsbury has missed the last two seasons with multiple injuries, which included requiring hip surgery in August of 2018.

Ellsbury’s salary in 2020 was set to be $21 million, with a buyout of $5 million added to it on a 2021 option of another $21 million, but he will instead clear waivers and become a free agent.