The players might be off the rest of the week, but the personnel department remained busy on Tuesday. Buffalo signed RB Senorise Perry to the roster for a second go-round with the club.

Perry, 28, was initially signed this past offseason in free agency, due in part to his special teams prowess as he led his last two clubs in special teams tackles in 2017 and 2018. But the running back suffered a quad injury in the preseason finale and placed on injured reserve, before eventually being released in an injury settlement. 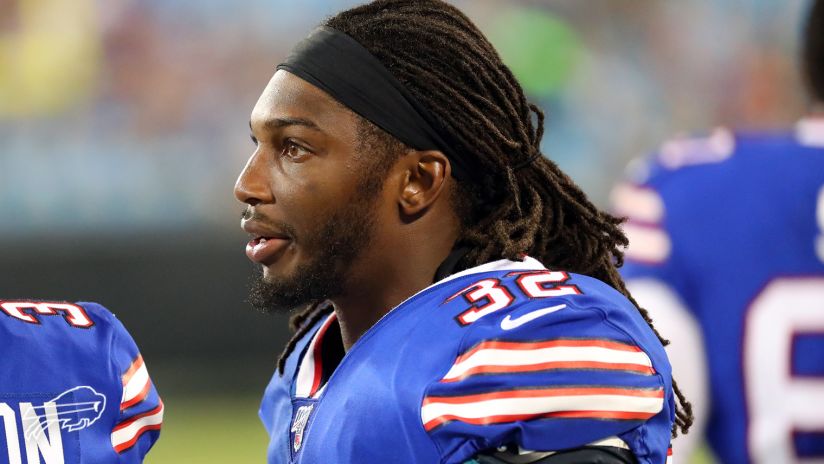 Per league rules, six weeks must pass before a player that is released in an injury settlement is eligible to re-sign with the same club.