Where is Syracuse football in recruiting rankings after National Signing Day?

National Signing Day 2019 has come and gone. For Syracuse football, it was a good one.

The Orange inked both of its verbally committed prospects coming into the day in quarterback David Summers and defensive lineman Jason Munoz. SU also signed running back Garrison Johnson and defensive end Steven Linton, a pair of priority targets who announced their choices at in-school ceremonies.

How significant an impact did it have on Syracuse’s standing in recruiting rankings? Let’s take another stroll through the ACC, via 247Sports.com’s composite rankings, keeping in mind where the 14 programs stacked up after the early signing period (SU was 13th). 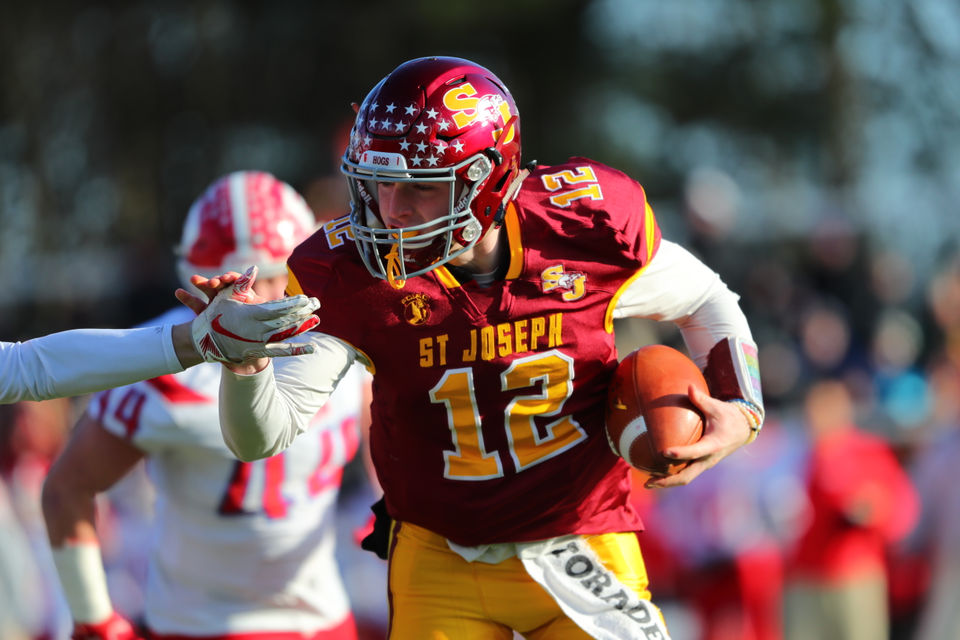