The Digital Inclusion Summit, a conference to promote greater digital accessibility and equity was hosted on behalf of the Finger Lakes Diversity Inclusion Coalition at the Cracker Factory on Monday, January 28th. 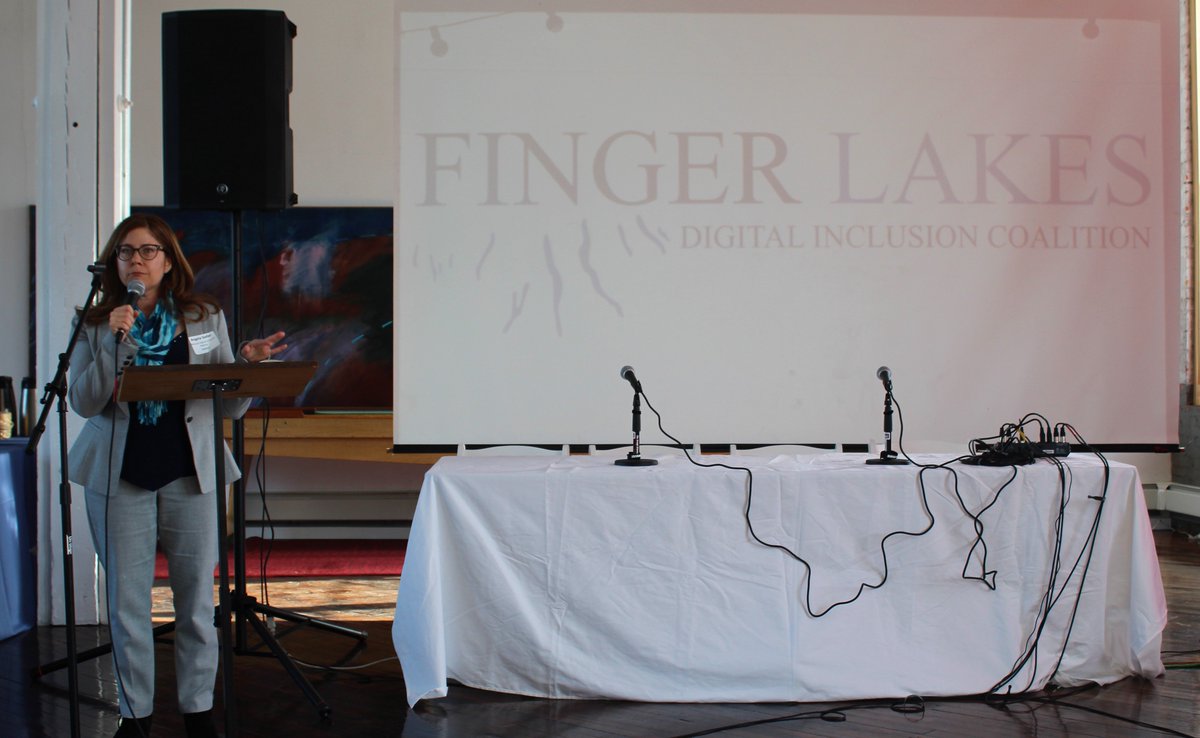 In a perceptibly-packed venue, 130 experts among professional local government, non-profit, education and healthcare career sectors were all in attendance, the majority of which represented libraries throughout the Finger Lakes region.

Executive Director of the National Digital Inclusion Alliance Angela Siefer was invited to serve as the half-day summit’s keynote speaker.

She first noted the visibly high number and volume of attendants for this event, touting it as an impressive feat in comparison to the size of national events by gathering more than 100 participants from this local region. The substance of Siefer’s speech concentrated on defining the concept of digital inclusion, what it entails and how to potentially present and promote meaningful change for this critical issue, especially within communal local settings throughout the Finger Lakes.

Some major takeaways from the keynote address consisted of her placing an emphasis upon connecting and cultivating a “digital inclusion ecosystem,” as Siefer self-described. She also cited the limitations and lacking resources that are simply unavailable at libraries. Such a disparity disallows for libraries to adequately administer for a host of digital services to residents.

While experts assert that a remedy is not prevalent for this often-overlooked issue, Siefer revealed that legislation is being currently crafted in the House of Representatives regarding digital inclusion efforts; a progressive step and attempt on behalf of the federal government to offer some public financial support for digital equity. She indicated that said drafted bill is anticipated to be publicly announced sometime in late February. 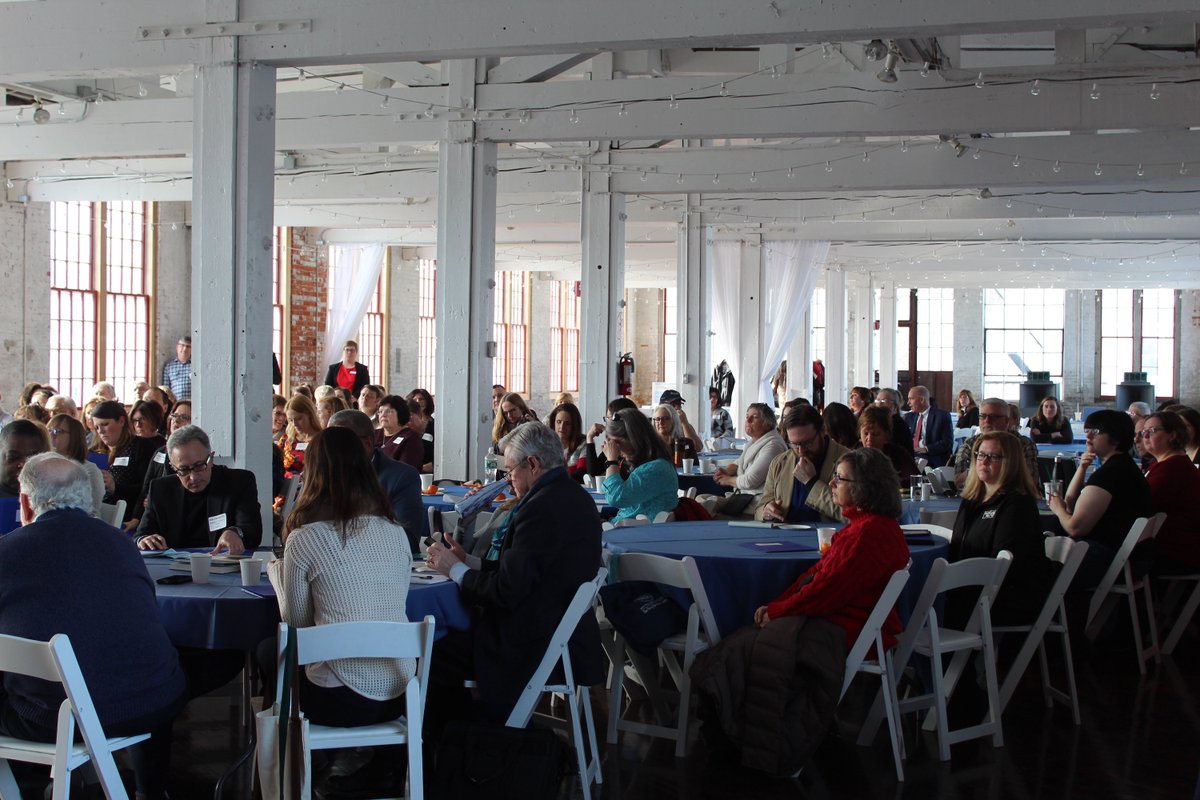 “Twenty percent of people within the Finger Lakes do not have access to the Internet,” Lauren Moore, executive director of the Pioneer Library System said following the event.

Moore urges others to understand this critical issue in a collaborative manner among community members, professionals, public servants and activists alike.

When asked how to reconcile this disproportionate statistic regarding the percentage of residents who are still without access, Siefer said. “Think about their own access and then about others who may or do not have access.”

Subsequently, Moore recognized the importance for partnerships and coalitions to grow with local organizations and municipalities, “Libraries are on the forefront and cannot make changes by themselves,” Moore added.

Those interested in consulting digital inclusion resources may visit www.digitalinclusion.org for further information.

Gabriel Pietrorazio is an undergraduate student at Hobart and William Smith Colleges who has written for the Town Times of Watertown, Connecticut; and Finger Lakes Times in Geneva, New York. He’s an intern reporter for FingerLakes1.com.