With winter storm Harper in full effect there was some doubt that there wouldn’t even be a Wayne-Finger Lakes Invitational this weekend. Time slots were moved up, however, and luckily and all matches were completed before too much snowfall occurred.

Eight local wrestlers claimed possession of their respective weight class early Saturday afternoon — including one from Marcus Whitman-Penn Yan, one from Mynderse Academy, two from Midlakes, two from South Seneca, and two from host school Waterloo. 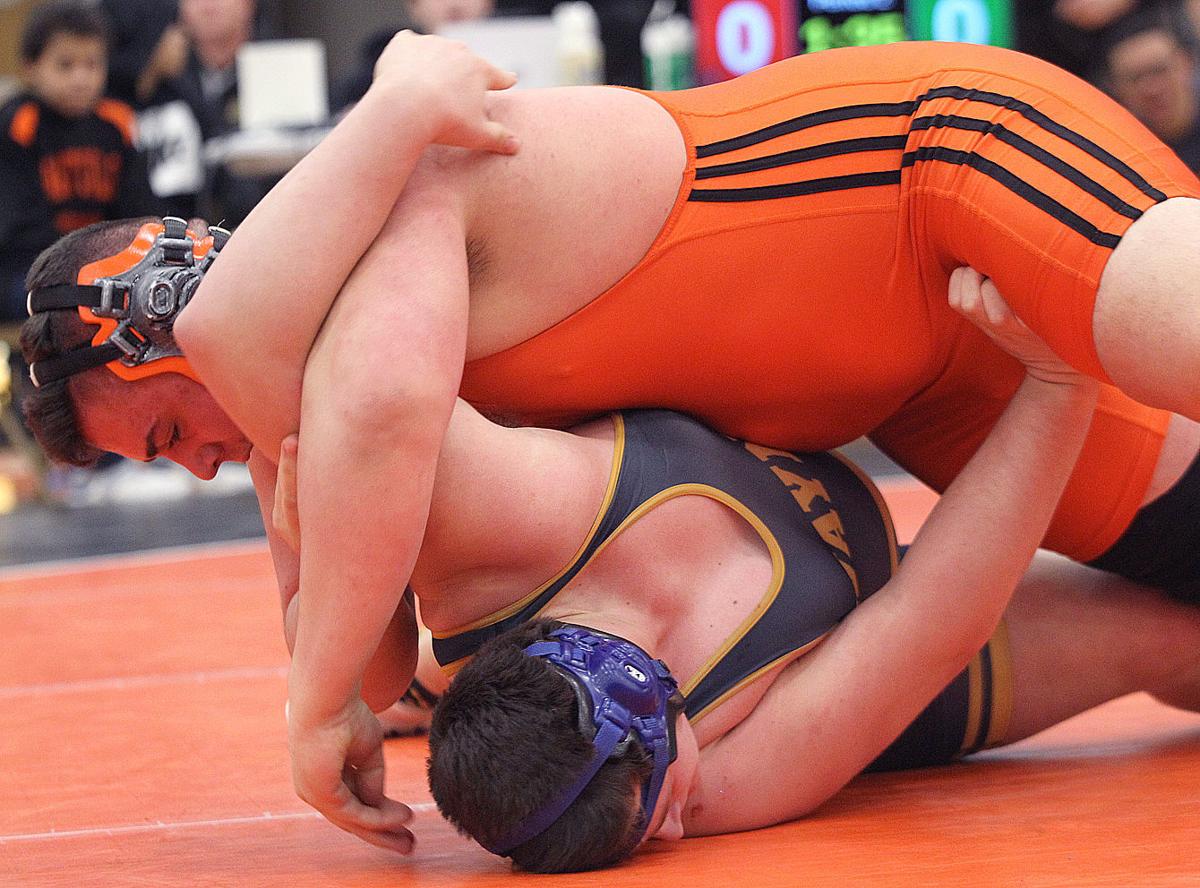 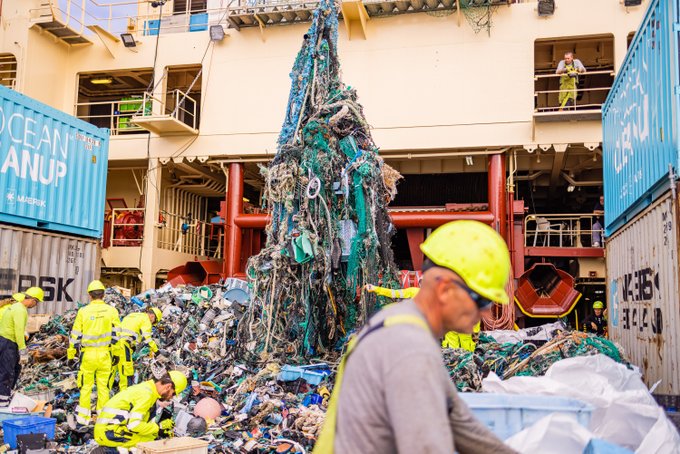 16 mins ago
A project in Canada has recovered 29 tons of plastic from the Pacific Ocean while it tested new technology. Nine ... MORE 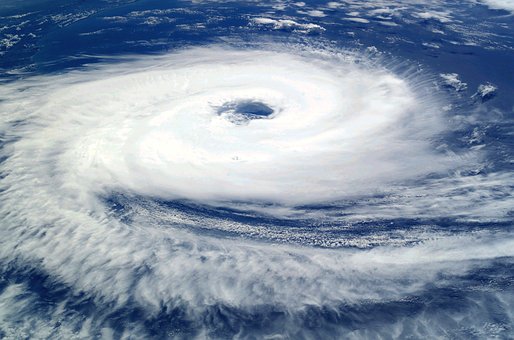 29 mins ago
NOAA has teamed up with Saildrone Inc. to get the first ever video footage of the inside of Hurricane Sam ... MORE 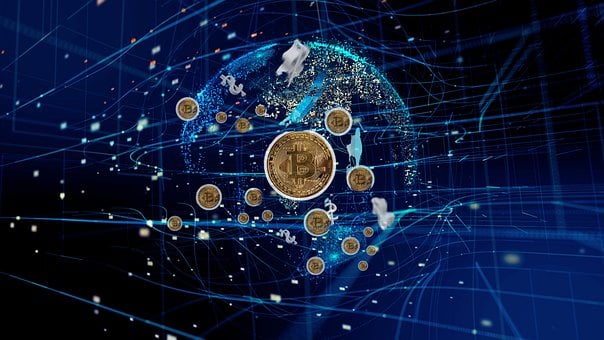 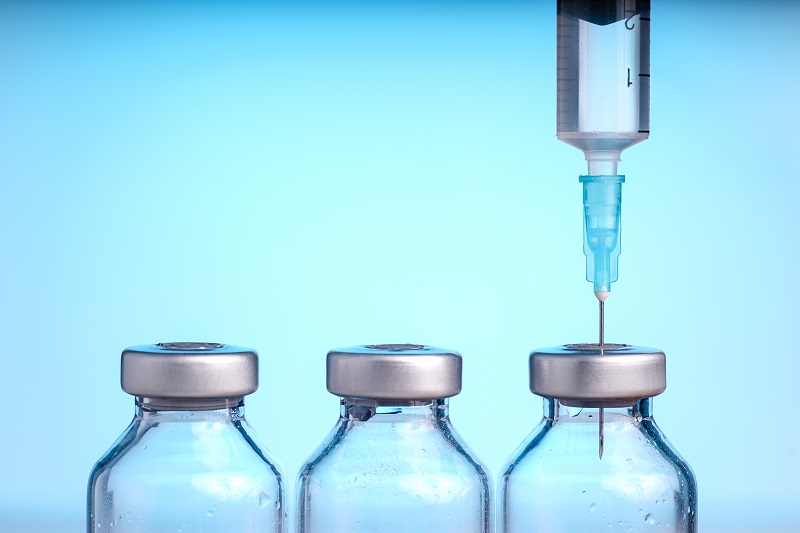