Home » Valentine's Day » COVID-19: Centaurus is a new subvariant of Omicron, and the WHO is investigating

COVID-19: Centaurus is a new subvariant of Omicron, and the WHO is investigating

Yet again, another subvariant of Omicron has been identified as COVID-19 still persists. The strain is also known as BA.2.75. 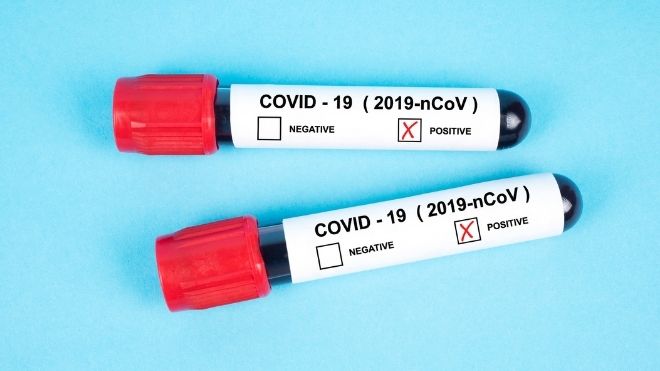 It was first discovered in India, and evidently spreads five times faster and is possibly in ten countries already.

The WHO, or World Health Organization, is already watching the subvariant closely.

The subvariant was discovered in India following an increase in COVID-19 infections in just ten days.

Scientists believe the subvariant Centaurus is to blame.

The first cases of Centaurus were reported June 30, 2022.

According to AS, chief scientist of the World Health Organization, Soumya Swaminathan shared his thoughts.

He explained that mutations in the protein allow access to healthy body cells.

It is too early to determine if this strain can make someone more sick.