A driver at Woodhull Raceway died after suffering an apparent heart attack.

The medical emergency sparked a crash, which resulted in the serious injury of a track flagger.

According to track officials, the incident happened Saturday night during the last qualifying heat for the NAPA 602 Crate Sportsman.

Art Goodier, a Pennsylvania man, was participating when his car sped out of control and turned toward the infield.

The flagger was identified as Neil Stoddard. He suffered an array of injuries- including eight broken ribs, a concussion, and will require shoulder surgery.

Both Goodier and Stoddard were airlifted to Robert Packer Hospital. Goodier died at the scene, officials said.

State police were leading the investigation. 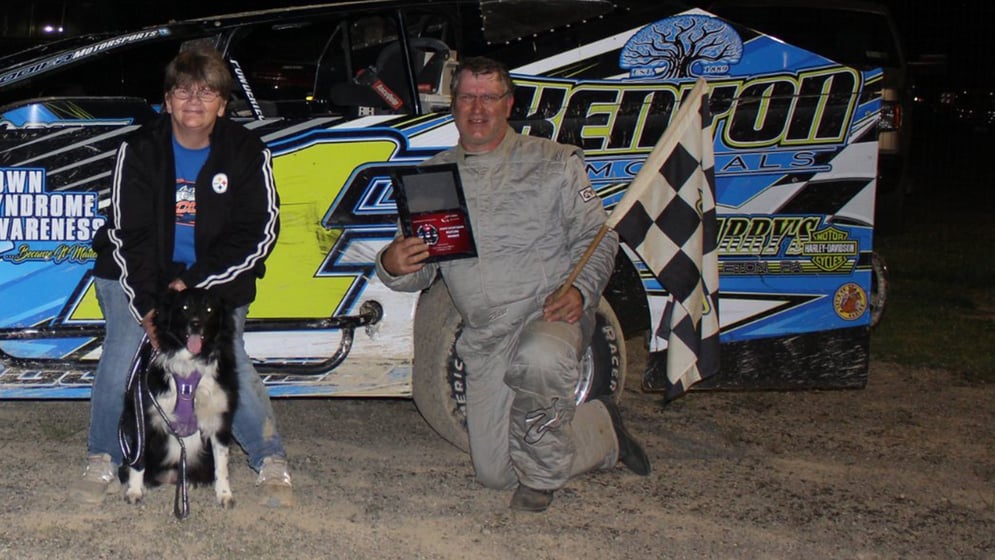