The fight for a renewed Child Tax Credit has been primarily led by Democrats. 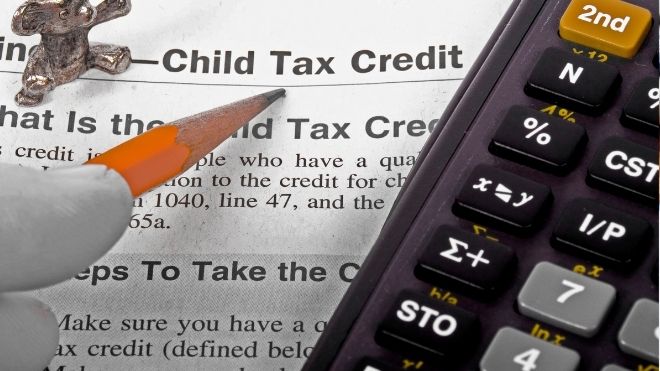 Now, many are surprised that a few Republicans that have joined the effort.

Federal gas tax holiday: Drivers could save $2.75 on gas every time

Who has led the effort?

In May, Senator Bernie Sanders spoke from the Senate floor, saying that they have “strange priorities.” Sanders made this comment in reference to the fierce fight they have put up against the program. It has helped pull 3.7 million children out of poverty during the height of the pandemic. Rather, Congress passed a $53 billion bill to hep the microchip industry, but failed to address the problem of food insecurity.

Which Republicans are showing support?

Three Republicans have issued their own plan known as “The Family Security Act 2.0.” Senator Mitt Romney introduced the bill with Richard Burr and Steve Daines.

The act is intended to “encourage work” and “support pregnancy.” This plan would allow eligible parents to get $350 payments each month for each child 5 or younger. $250 would be issued for children from ages 6 to 17.

This new plan also proposed that pregnant mothers receive an additional benefit of $2,800 — or $700 a month for the last four months of their pregnancy.

Although this is support, it isn’t exactly what the Democrats hoped for. The goal has been to keep the changes made during the pandemic for a longer period of time.

50 mins ago
Dollar Tree has all the pantry essentials– for under $21. Read here to see how to fill your pantry for ... MORE

1 hour ago
Prices and temperatures are both on the rise this summer. Here are five tips for saving money on air conditioning ... MORE

3 hours ago
Stimulus payments worth as much as $500 will soon be sent to millions of New Mexicans as the state tries ... MORE