Police have provided an update on the structure fire that shut down part of E. Bayard St. in the town of Seneca Falls early-Thursday.

Around 6:10 a.m. Seneca County 911 received a call from a resident at 77 Bayard Street reporting a house fire.

The Seneca Falls Fire Department responded with mutual aid from Fayette and Waterloo. The first arriving units saw smoke coming from the structure.

First responders were quick to locate and extinguish the fire, which was between the first- and second- story.

The Seneca County Fire Investigation Team responded to the scene to determine the cause of the fire.

The preliminary cause was determined to be accidental due to an electrical problem, according to police.

East Bayard Street was shut down for several hours while the fire department operated. 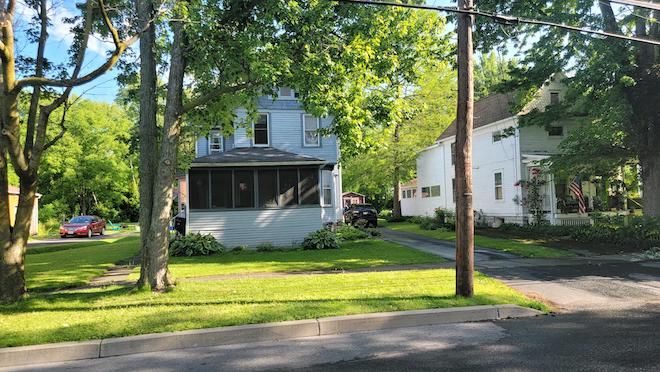 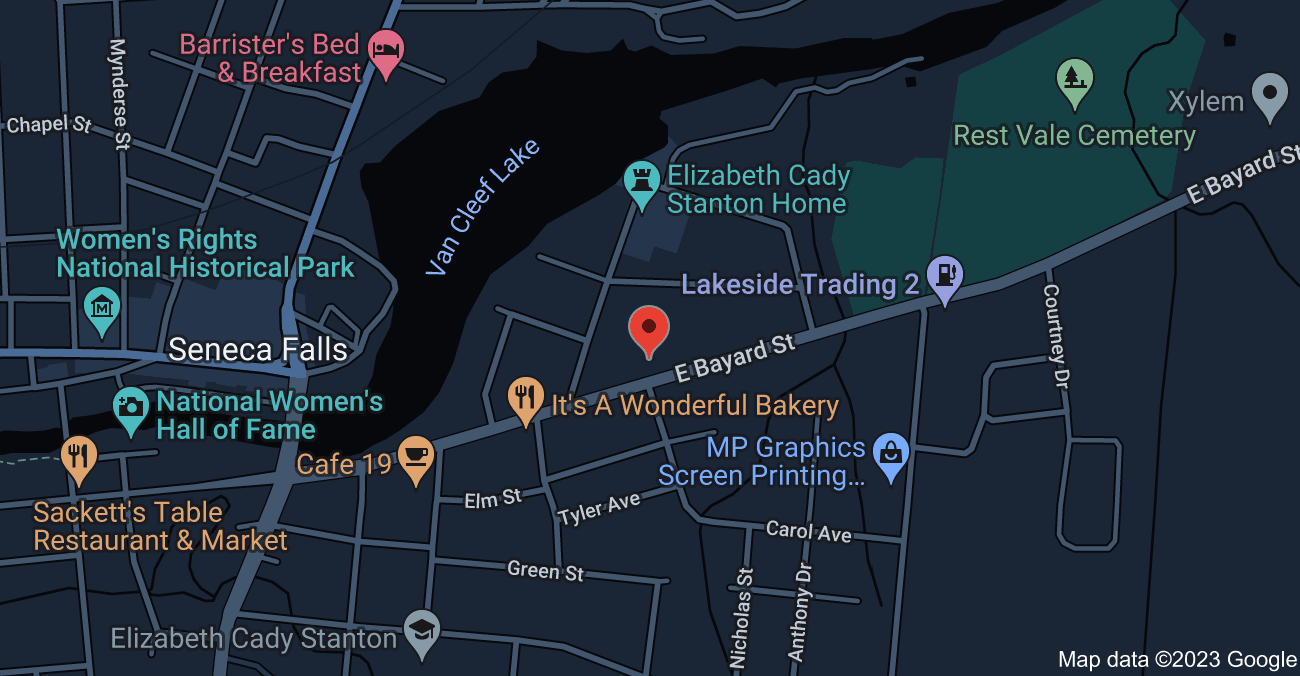