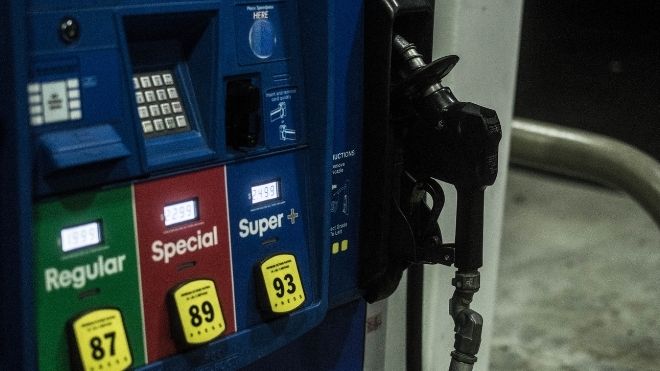 Since then, prices of gas and groceries have only risen.

Now, more than ever, Americans feel like they really need help with stimulus payments.

Is the White House considering sending a gas stimulus for Americans?

It’s been determined that a fourth stimulus check similar to the first three is unlikely to come from the IRS.

Now, reports are circulating regarding whether the White House will send a payment specifically for gas.

If the proposal is approved, Americans could see gas rebate cards.

According to Value Walk, a discussion was had with the White House about sending gas cards, or gas stimulus payments.

Payments for caregivers and parents each month worth $450

An unnamed aide made the report, saying that many, including Democrats, were against the idea of sending more money to Americans.

The idea was eventually shelved.

Another issue was that the IRS would be responsible for sending the money, and they’re already spread thin.

Though the idea was shelved, it seems it’s still being revisited.

This comes as gas prices reach over $5 per gallon across the nation.