The Annapolis City Council has dicussed amendments for the fiscal 2023 year, and how to spend stimulus aid. 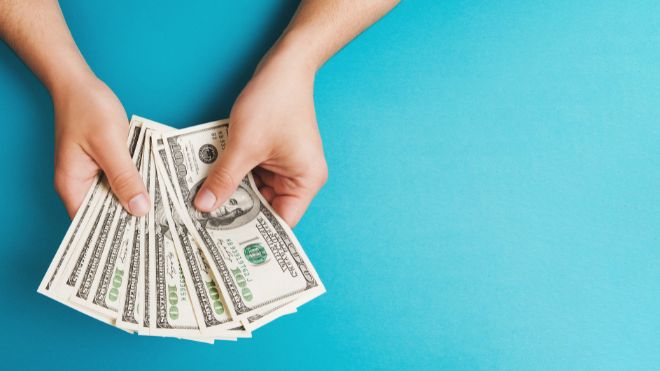 Various programs and investments were discussed.

These ranged from youth boxing to grants for fixing up churches.

Most interestingly was the discussion on how to benefit residents in ways other states have used their stimulus funds.

One proposal was to spend $700,000 on transit to make all public transportation free in the city.

While councilmembers agreed that transit was underutilized, support for making it free wasn’t all there.

Other options discussed were a pilot program or ridership study to decide where to go from there.

A UBI program was discussed as well.

This is the second year Alderman DaJuan Gay, a Democrat from Ward 6, proposed a UBI program.

Many states and cities throughout the country have used their stimulus funds to start a UBI program.

This would pay 100 families $500 per month using stimulus funds from the American Rescue Act.

This money needs to be spent over the next two years. If the money is not spent, it will be returned to the federal government.

While the idea of the program was supported after its success is being noticed in California and Baltimore City, the long term funding was a concern.