Walmart has been in the spotlight a lot lately for selling various items that spark controversy, only to pull them from their shelves later on. 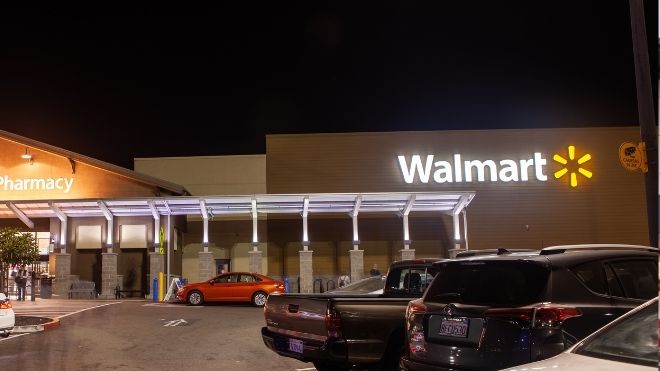 The list goes on when it comes to Walmart and their items they find themselves constantly pulling.

According to Yahoo Life, one of the recent items were Parent’s Choice baby wipes, which are the Walmart brand.

The wipes apparently caused irritation on skin along with turning skin strange colors.

Another Walmart brand item to be recently pulled was their Juneteenth flavored Great Value ice cream.

The accusation was that Walmart took the idea from a black owned ice cream company.

As recently as April, more than 20 pairs of shoes were pulled from shelves for closely resembling name brand shoes like Vans.

There were also fake service dog vests pulled from the shelves.

Target: 7 must-haves that are always a bargain

Now, Walmart is pulling Chaokoh coconut milk after it was discovered the supplier uses monkeys for labor

The item was pulled from Walmart, online, and Sam’s Club stores.

PETA has been pushing for the product to be pulled for years and sent over 86,000 emails calling for the removal.

The discovery of the supplier using monkeys for labor was found in 2019 after 8 farms were visited.

The monkeys are being forced to pick coconuts for the product.

In 2020, monkeys were still being used at these farms.