A grand jury on Wednesday charged the 18-year-old male accused of carrying out the mass shooting at a Tops Market in Buffalo with domestic terrorism motivated by hate and 10 counts of first-degree murder. 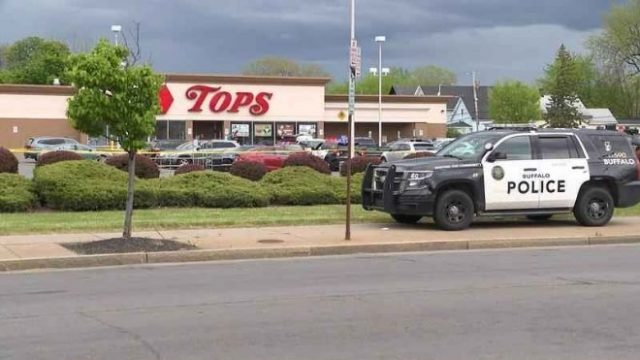 Payton Gendron has been in custody since May 14, the day of the shooting. He is scheduled to be arraigned today- Thursday, May 2- in Erie County Court.

Gendron had previously been charged with first-degree murder. He pleaded not guilty.

Prosecutors said on May 20 that a grand jury had voted to indict Gendron, but that it would continue its investigation, according to 13Wham.

You can read the full 25-count indictment here.