Recently, a law was passed that requires any payments totaling over $600 made through cash apps to be reported to the IRS. 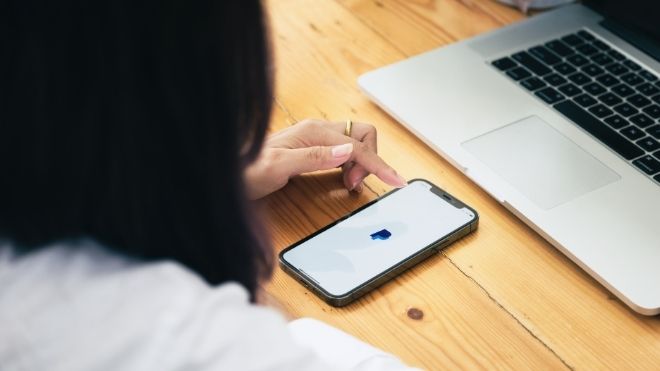 This is for services like CashApp, Venmo, or PayPal. They will start issuing Form 1099-Ks for anyone receiving over $600 in one year.

The forms will be sent to both the person receiving the money and the IRS.

The old number for requiring reporting was $20,000 and 200 transactions.

Those worrying about the law are often people working through Etsy or Airbnb, or those freelancing with side jobs.

How does this law impact the rich and wealthy’s IRS tax return?

Those who are relatively well off are going to be impacted. This is because they often use cash apps to pay their own workers or to take payment for renting things out.

This now puts wealthier Americans on the radar for the IRS, increasing their chances of being audited.

While there appears to be some sort of loophole for the way people are paid through Venmo, it may not be worth it.

Venmo offers the option of choosing “goods and services” or “friends and family” when sending payment.

Many wealthier Americans are choosing to use “friends and family” to send payment to employees like nannies.

The issue they’ll run into is if the nanny reports their income to the IRS.

Landlords appear to be accepting rent payments in the same fashion from their tenants.

Learn more about different IRS tax laws, like the gift tax and who benefits from it here.