U.S. Representative Antonio Delgado is scheduled to be sworn in as New York’s next lieutenant governor on Wednesday.

Upon Delgado’s resignation from Congress, Governor Kathy Hochul will issue a proclamation declaring a special election for Delgado’s congressional seat to occur around the same time as the rescheduled primary election in August, according to a news release. 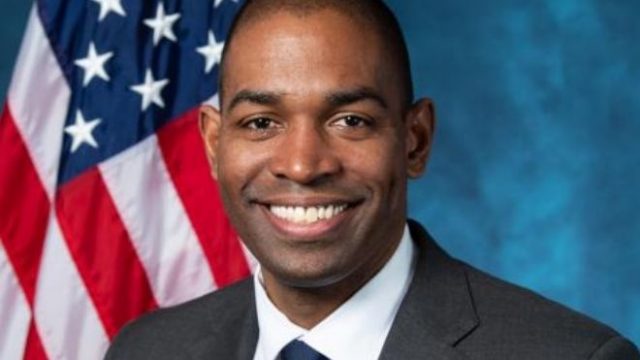 Delgado to be sworn in May 25

In late April, Gov. Hochul asked the state Legislature to pass a law that would remove Benjamin from the primary ballot. The state Legislature then passed legislation that allows candidates who have been arrested or charged with a misdemeanor or felony post-nomination to be removed from the ballot if they do not intend to serve.

Once Delgado’s seat is vacant, Gov. Hochul has 10 days to declare a special election to be held 70 to 80 days later, according to state election law.

Who is Antonio Delgado?

Delgado currently represents New York’s 19th Congressional District. He was first elected to Congress in 2018 and is the Chairman of the House Agriculture Subcommittee on Commodity Exchanges, Energy and Credit. He also serves on the House Small Business and Transportation and Infrastructure committees.

“Antonio Delgado is a phenomenal leader and public servant with a record of getting things done for New Yorkers, and he will serve as a trusted partner as New York’s Lieutenant Governor,” said Gov. Hochul in a release. “I look forward to working together on critical issues including education, affordable housing, economic development and infrastructure, and his experience in Washington will make him a key liaison to our Congressional Delegation. I am grateful to Majority Leader Andrea Stewart-Cousins for her service during the transition and for our continued partnership.”

Delgado grew up in Schenectady and lives in Rhinebeck with his wife Lacey and their twin eight-year-old sons. He attended Colgate University and earned a Rhodes Scholarship to Oxford, after which he received a law degree from Harvard Law School. He met his wife at Harvard and lived in New York City for several years as a young lawyer.