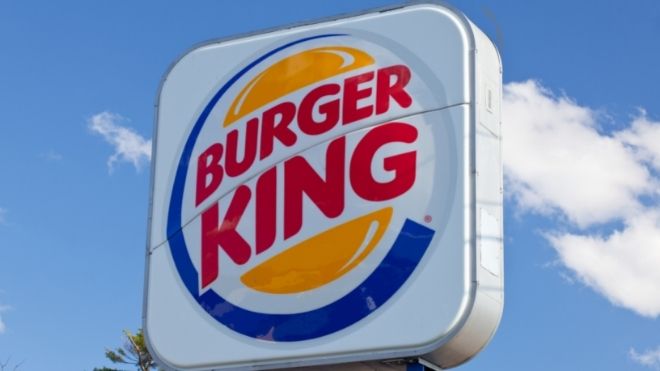 Fast-food chains are always changing their menus to one-up competitors.

McDonald’s is selling their Russian businesses

With summer apporting a lot of food chains are hyping up their menus with new exciting products.

Burger King is no stranger to that, the company is testing out three new sandwiches.

They’re now moving away from burgers by testing out three new chicken sandwiches.

An article by Eat This Not That says these sandwiches are not related to the brand Ch’King line.

The original and spicy options both have a white meat breast fillet topped with a savory sauce, lettuce, and tomatoes all in between a toasted potato bun.

The main thing that sets these sandwiches apart from the Ch’King line is that the size of the chicken patty.

These new sandwiches are also a lot more dressed up than the Ch’King line which only comes with sauce and pickles on it.

The Ch’King has been extremely successful so it’s no surprise Burger King wanted to add to their chicken options.

Do you think you’ll try these new chicken sandwiches?