Consumers are feeling the impact of the rising price of diesel fuel on their trips to the grocery store.

The price of diesel fuel is up $2.41 compared to this time last year. As a result of rising gas prices nationwide, the cost of grocery store products like potatoes, soups, and paper products is rising as well. 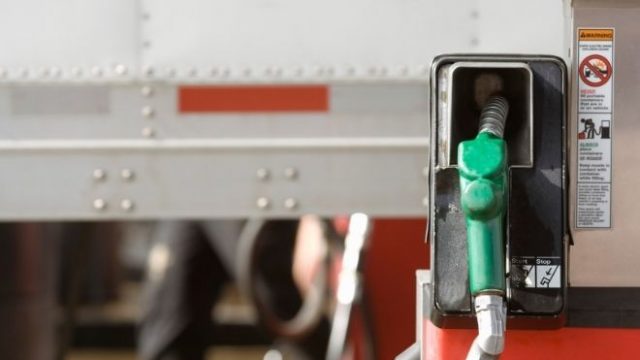 Related: Gas: Best day of the week for buying gas in United States

“Now with the gas prices, we’re seeing some pretty dramatic increases in the cost of a lot of goods,” said Hegedorn’s Market Manager Jon Gonzalez, according to News10 NBC. “Sometimes we’ll see an increase that’s just, it’s kind of shocking, to be honest, and that happens more often recently than it ever has in the past. Before, it was very gradual, very consistent. Now it’s kind of all over the place and, you know, we’ve seen double-digit increases on certain products.”

Related: If Kwik Fill gas is ‘American-made,’ why aren’t the prices lower?