Over a decade of under-building has prompted a housing market crisis in the United States.

Homes are selling for tens-of-thousands of dollars over valuation — and buyers are being priced out of previously affordable markets. 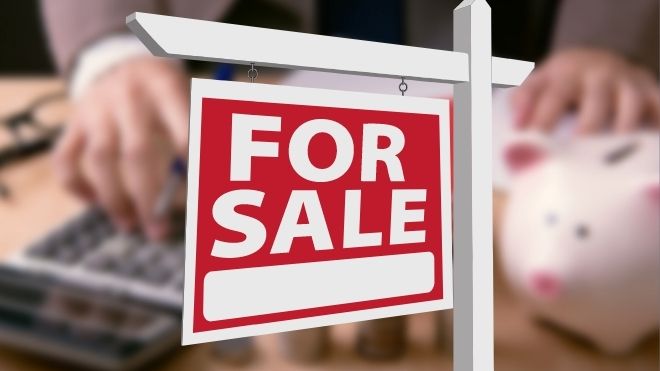 For months, the Federal Reserve has banked on increasing interest rates as a means to cool off the housing market. Now though, there are serious questions about that happening.

What will happen to prices in the short-term?

Interest rates have increased more than a full-percentage point, but that doesn’t mean a cooler real estate market.

In fact, many parts of the United States continue seeing a red hot housing market.

Not only in median home sale prices, but in rental prices too.

There have been fewer applications for mortgages, according to the Mortgage Bankers Association. However, that doesn’t necessarily guarantee lower home prices.

Economist Nadia Evangelou, who works for the National Association of Realtors, says prices are going to keep increasing.

“We expect home prices to keep rising. We would normally expect higher mortgage rates to lower housing prices, but I don’t see that happening — we will see lower demand, but not necessarily lower prices.”


What will happen to home prices in the long-term?

Evangelou’s reasoning boils down to supply and demand.

Housing stock in the U.S. has been in troubled waters for the last decade — as building slowed to a trickle.

“We have a sever home shortage,” she added. “We under built for a decade and there are fewer homes for sale.” To make matters worse, interest rates are still historically low.

The long-term picture is slightly better than it was a few months ago. That said, it won’t go back to the pre-pandemic days without help from the government.

Home prices have fallen in these 10 cities


What happens next in the housing market?

Experts like Ratiu say interest rates and home prices will eventually discourage enough homebuyers that prices will settle down.

However, that moment could be months — if not a year away.

Weekly inventory numbers are improving, but only modestly as we head into the busy spring and summer months.