Nine states do not have to pay income tax- Which ones?

There are nine states that do not require a state income tax. 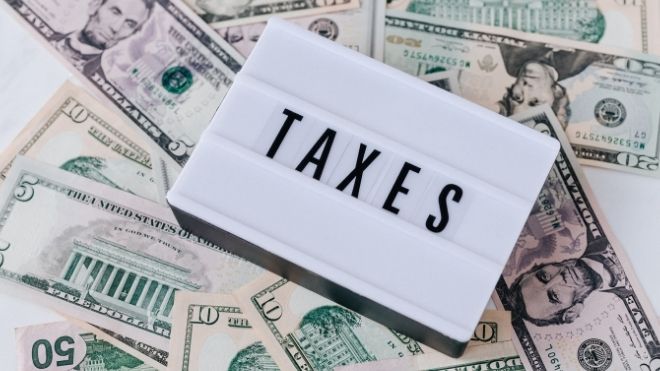 However, that doesn’t mean that there are no taxes at all.

Do married couples have more tax benefits than single people?

Which states don’t have income taxes?

Each state has the power to determine how they will generate revenue. It is typically done through taxation, but some states opt out of income collection or sales tax. Additional details are available here. The nine states that don’t tax income at a state level are:

Income tax is organized at a state level and these states simply made the decision not to impose it. This means that other products are taxed to make up for the shortfall. For example, Washington state has a 49.4 cent tax on gas per gallon.