Chick-fil-A is adding a new drink to their menu. 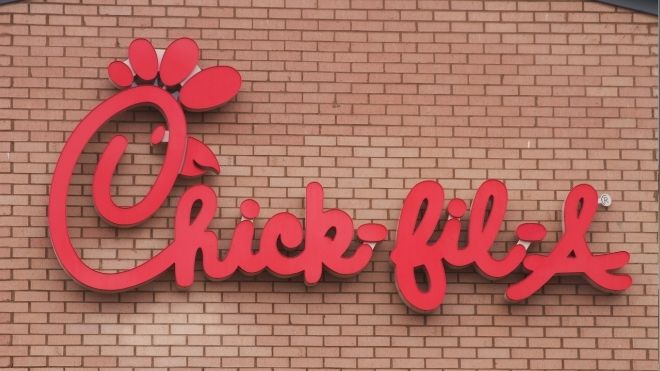 However, the popular chicken fast food chain is closed on Sundays.

When will it be available?

Throughout 2022, Chick-fil-A is doing seasonal menu  changes. Each menu change will feature a different limited edition item. Read more about it here.

On April 25, the Cloudberry Sunjoy drink will be available for purchase. It is similar to an Arnold Palmer drink because it does have both Chick-fil-A’s  lemonade and iced tea in it.

Cloudberry is a rare fruit. It is native to arctic and subarctic regions. From the time the seed is planted until it blossoms can take up to seven years.

It is described as both tart and sweet, looking and tasting similar to a raspberry.

The cloudberry is also sometimes called a salmonberry, yellowberry, bakeapple, or bakeberry. Whatever you decide to call it, just know that it is typically found in Canada and Greenland.

Are there any other new items?

Also joining the menu on April 25 will be the Spicy Chicken Biscuit. The item has been added back to the breakfast menu after being pulled in 2016.


Aldi hack to get cashback on certain items