Home » Valentine's Day » Gas Prices: What is Biden doing to help with gas prices this summer?

Gas Prices: What is Biden doing to help with gas prices this summer?

As gas prices continue to rise, President Biden plans to waive the ban on high ethanol alternatives through the summer months. 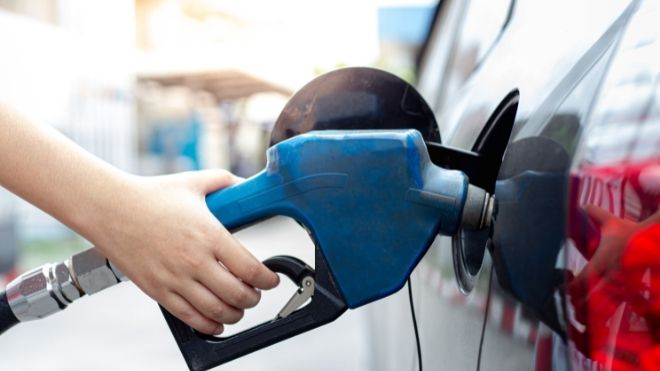 This step will help to lower the price of gas for Americans once the ban on E15 gas sales are lifted.

It’s banned due to its high concentration of ethanol.

Gas prices were already rising, but continue as sanctions are put onto Russia amid the Russian and Ukraine conflict.


Stimulus: Which states are offering a stimulus payment for fuel?

What is E15 gas and why was it banned?

It was found to be linked with air quality issues and is therefore banned in the summer when the need for energy is lower.

This is a short term resolution to a much larger issue at hand.


Other government efforts to curb gas prices for Americans

In addition to lifting the ban, President Biden has done other things.

In March it was announced one million barrels of oil would be released from the reserve each day.

There are 568 million barrels in the U.S. reserve.

This attempt has appeared to help.