Student loans and their repayments have been paused for quite some time now, and the pause will be extended for another four months. 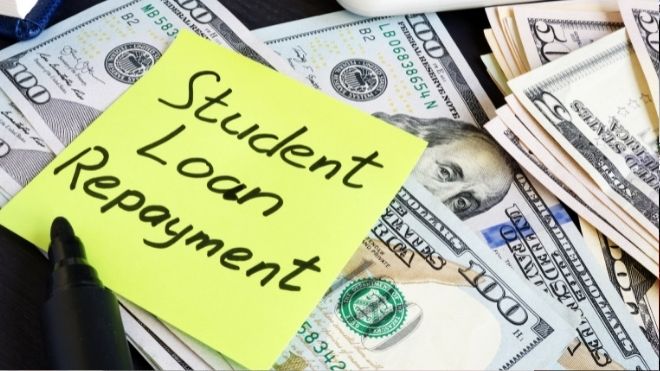 Under this new extension, the repayments wouldn’t begin until Aug. 1, 2022.

The announcement was made Tuesday, but is expected to be officially announced on Wednesday, April 6.

Lawmakers penned a letter in March asking the president to extend the pause.

The letter asked for more than what Biden is giving.


FAFSA: How to fill out the form

In the letter, lawmakers asked for the extension to go until the end of 2022.

The extension in May was originally labeled the final extension, which is not the case.