Medicare and Medicaid are two public healthcare options that serve populations in the United States, but what are the differences? 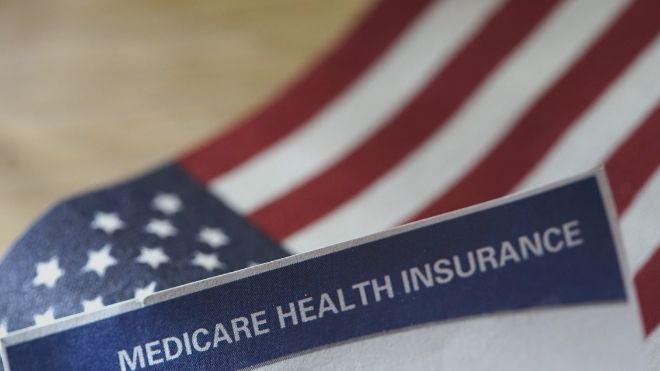 Medicare is funded by the government while Medicaid is funded through federal and state budgets on a state by state basis.

11 million Americans are eligible for both programs.

Social Security & Medicare, signing up for both

Medicare started in 1966 to help seniors with no healthcare, according to AS.

You may collect Medicare once you reach age 65, there are no income requirements.

Over the years those with disabilities became eligible for the program.

64 million people use the program.

54 million are over 65 and the rest are people with disabilities.

Medicare is broken into parts

Parts A and B come directly out of Social Security checks.

78 million people including 33 million children are in the program.

All states offer the program.

Those who also qualify include the following

Millions of Americans lost their income during the pandemic, becoming eligible for Medicaid.

8 hours ago
July 4th weekend is here and the Auburn Police Department wants the people of Auburn to enjoy a happy and ... MORE

15 hours ago
Realtor Larry Salvato is showing a property on Parish Road in Honeoye Falls.  Salvato is a sales manager with the ... MORE

8 hours ago
A statue honoring Underground Railroad leader Harriet Tubman has arrived in Auburn and will be on display through the end ... MORE

9 hours ago
Some people in the U.S. can soon expect stimulus payments following the ending of federal stimulus checks. As residents continue ... MORE