Home » Valentine's Day » Why are gas prices so high in California?

Why are gas prices so high in California?

Recently, gas prices have been dropping. 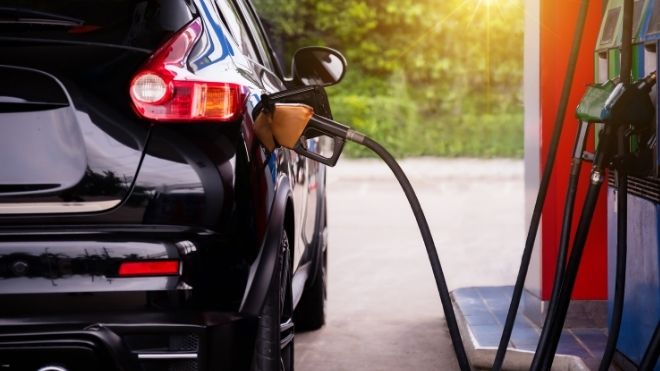 However, western states like California are still seeing a price increase.


Have unemployment applications increased in 2022?

Is it just California?

Gas hit a national high of $4.33 per gallon on March 11. Since then, it has dropped back to $4.25 a gallon. However, in California the price is still increasing. Residents are paying $5.84 per gallon, which is higher than the national average. Read more about it here.

Prices dramatically increased everywhere following Russia’s invasion of Ukraine. As prices began to stabilize, it is important to remember that spring has a direct influence with rising gas prices too.

Gas is more expensive across the board in spring because the weather is warmer, the days are longer, and people are out so the price us higher because teh demand is higher.

In the case of California, Oregon, and Washington gas is more expensive for another reason. These states have the most expensive gas because they have less access to refineries. They also experience higher taxes for environmental regulations and infrastructure.

Why are interest rates going up?