On the outside it appears that unemployment is looking pretty good. 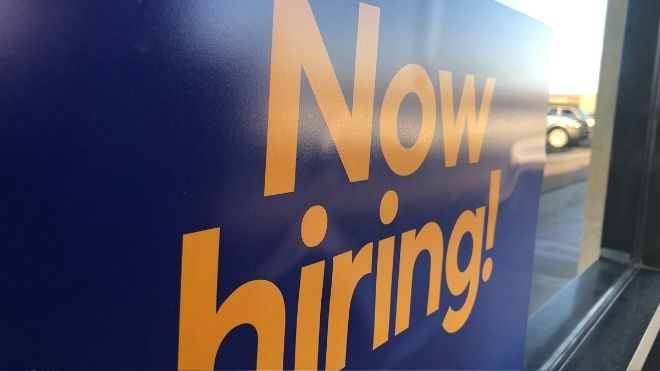 However millions of people have been classified as “left the workforce” and aren’t counted in official data.

How does residential energy credit work?

What is the current rate?

On the week of January 2, weekly claims were at 207,000, which is the lowest value since before the pandemic. However, during the Omicron surge the number of claims reached almost 300,000. Find additional details here.

The number of initial claims continues to be a positive trend. However, we are not back to pre-pandemic levels.

Early in April 2020, there were 6.149 million initial claims. Despite the claims, plenty of jobs ae available.  At the end of January there were 11.3 million job openings.

Inflation: What does the Federal Reserve plan to do?

16 hours ago
July 4th weekend is here and the Auburn Police Department wants the people of Auburn to enjoy a happy and ... MORE

2 days ago
The Fourth of July is Monday and most businesses have adjusted hours. Here’s what you need to know about what ... MORE

17 hours ago
Some people in the U.S. can soon expect stimulus payments following the ending of federal stimulus checks. As residents continue ... MORE