On International Women’s Day, Alison Esposito brought her campaign for Lieutenant Governor to the National Women’s Hall of Fame in Seneca Falls Tuesday. 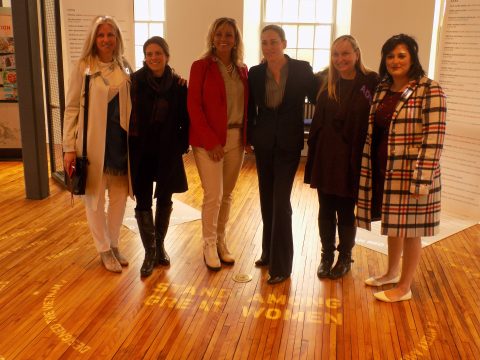 Congressman Lee Zeldin’s GOP running mate said state government is no longer listening to the people and pledged to bring “ears to Albany” under a Zeldin-Esposito administration.

Esposito has been in law enforcement for 24 years, most recently as deputy inspector in the 70th precinct in Brooklyn. We asked her about what she called the toughest decision she ever made, to give up that job and make her first run for public office.

Esposito called New York’s bail reform law “reckless.” We asked her, in light of the controversies over policing in the last few years, what people should know about police officers. 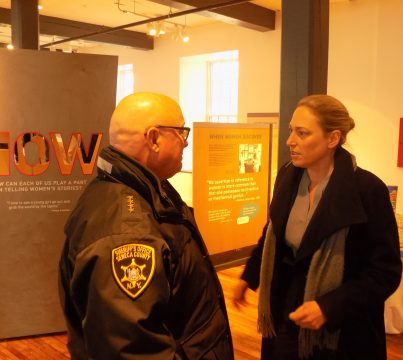 Zeldin and Esposito are considered frontrunners in the June 28th primary in a field of seven candidates. Listen to our full Inside the FLX conversation below.

After 43 years on the radio, Ted joined fingerlakes1.com in November to gather and write news and host podcasts and live programming. Email news tips to [email protected] Follow Ted on Twitter @FlxTed