Deputies say that around 2:20 p.m. first responders were called to an accident involving a train and passenger car in the town of Geneva.

White Springs Fire Department and Finger Lakes Ambulance responded with deputies to Glass Factory Bay Road for the report of a truck and train accident.

Upon arrival- deputies found the vehicle about 1,500 feet north of the crossing on Glass Factory Bay Road. The operator, identified as Jeffrey Barra, 56, of Geneva failed to yield the right of way to an oncoming Norfolk Southern train.

Both Barra and his passenger, identified as Jeremy Abel, 41, of Seneca Castle were transported to Geneva General Hospital with minor injuries.

Barra was cited of failing to stop. Glass Factory Bay Road was blocked by the stopped train for about eight hours as crews cleaned up the scene and tracks.

The following photos were shared by the White Springs Fire Department: 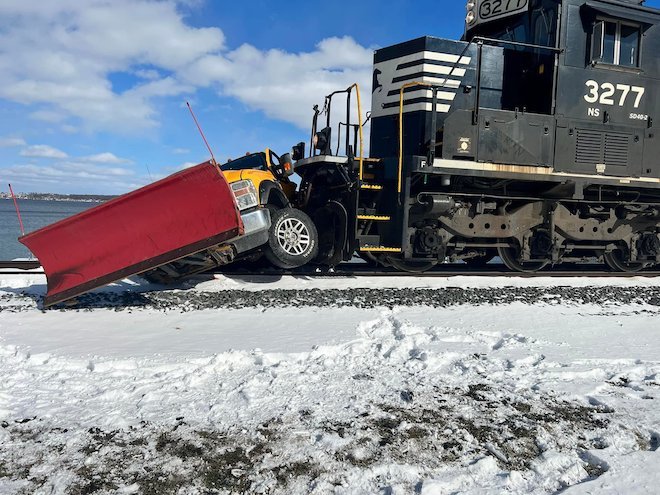 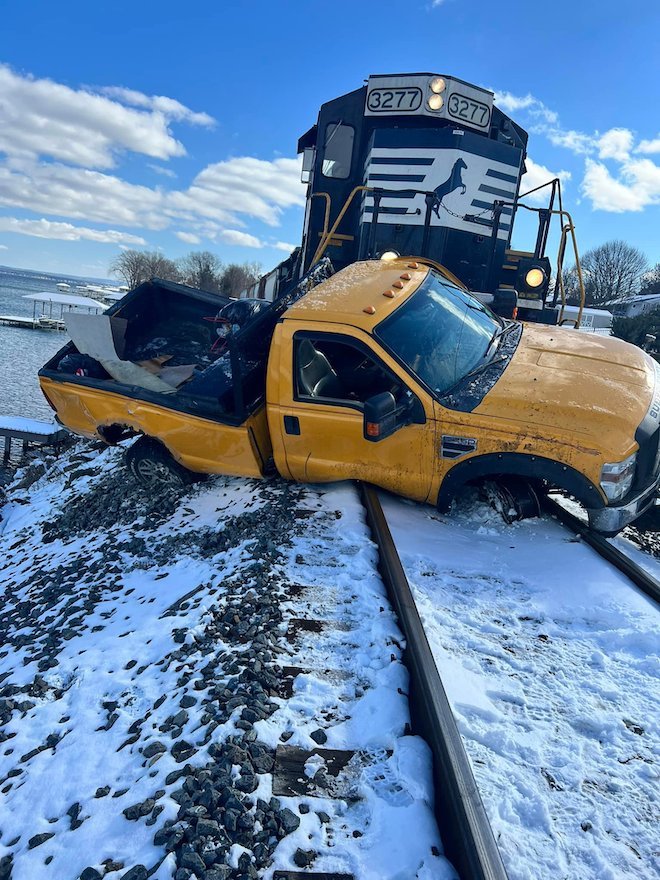 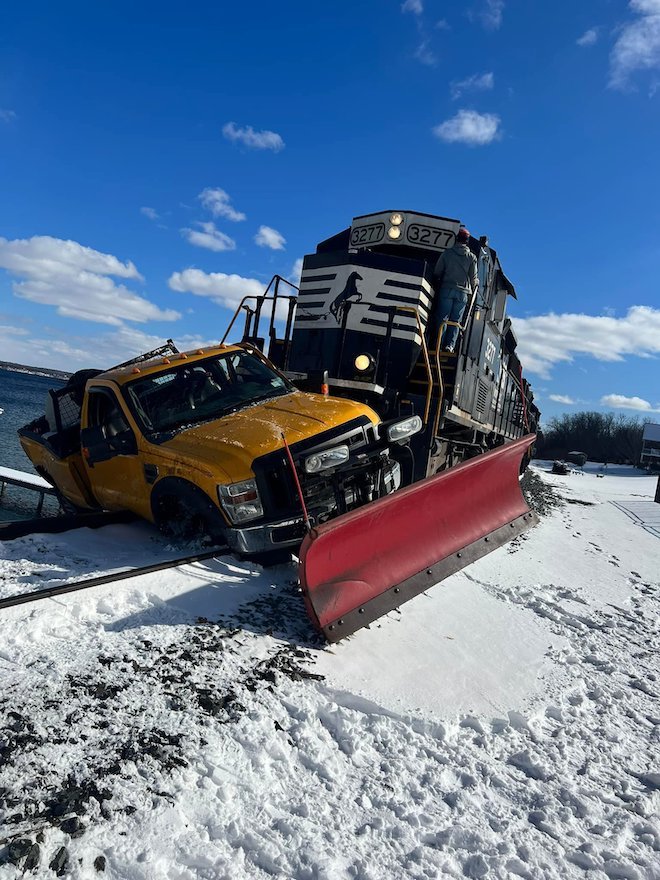