There are thousands of Americans who can soon expect stimulus checks worth $1,200. 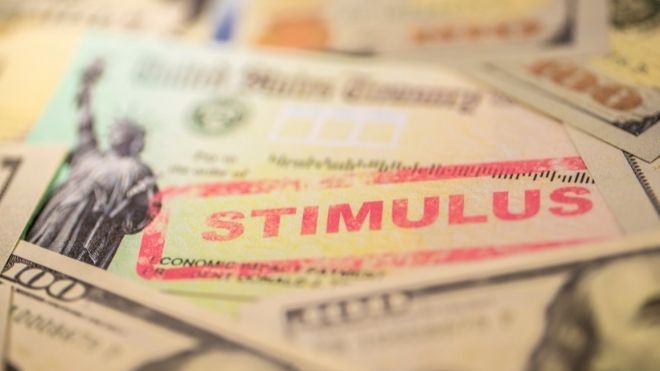 When stimulus checks went out federally, many states chose to follow suit and take care of their residents.

California has done some of the most for their residents since the pandemic began.

Who will see stimulus checks in California?

The program has ended, but some people are still waiting for payments and can soon expect them.

The last batch was already sent, and 99% of people have had their payments issued.

There are still thousands that need to get their payments.

These people are those who had applied form ITIN and needed to file their state tax return.

Many people getting these checks filed amended or non-resident state tax returns.

The checks are expected to go out in two rounds, first in mid-March then in mid-April.