The World Health Organization announced that cases were down 17% globally. 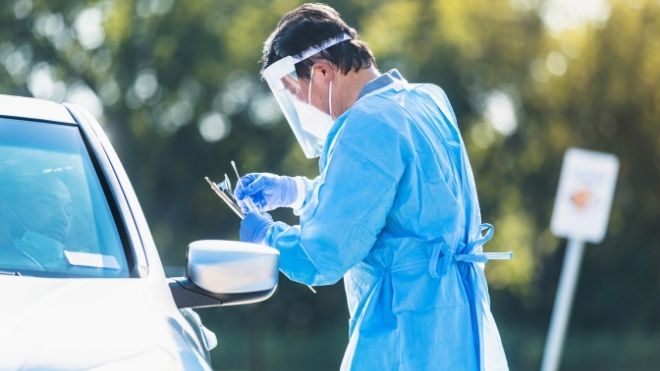 The decrease in cases was observed during the week of Jan. 31 through Feb. 6.

The United States just reported more than 1.87 million new cases. That is a 50% drop from the week prior.

Europe reported a 7% drop. Countries like France and Germany led the European decline.

Despite the global decrease, some  Eastern European countries reported an increase of COVID-19 cases. Belarus and Russia were among the countries with rising cases.

The WHO suggests using caution when interpreting data. The data is “subject to variable underestimation of the actual case and death counts.”