The U.S. Army is mandating the COVID-19 vaccine

The United States army has announced that they will be discharging soldiers who do not comply with the mandatory COVID-19 vaccination rule. 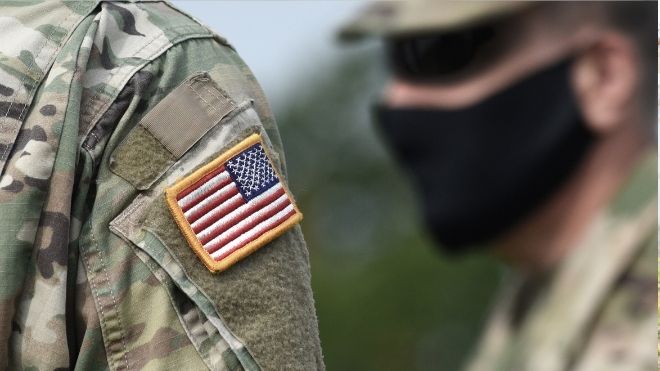 More than 3,000 soldiers could be discharged.

What is the most effective way to avoid Omicron?

Why is the Army doing this?

Near the end of January, six high-ranking officers were removed from their posts. Two of them were battalion commanders. They were all removed for denying the opportunity to get vaccinated against COVID-19.

3,073 soldiers have been issued reprimands for refusing to get vaccinated.

Is it just the Army?

The U.S. Navy announced that they would expel unvaccinated members from the force as well, back in mid-October.

This has been a particularly sensitive subject for the Navy since the start of the pandemic. The fear is that just one case of COVID-19 could infect an entire ship or submarine while at sea. This would leave that particular boat out of action.

118 people have been dismissed from the Navy for refusing the vaccine.

The Marine Corps claims to have discharged over 300 people.

The Pentagon has reported that about 97% of the 1.4 million active-duty U.S. military personnel have received at least one dose of the COVID-19 vaccine.

COVID-19: Increased risk of death or readmission after hospitalization