An acute number of iPhone 13 phones are affected by “pink screen” issue. 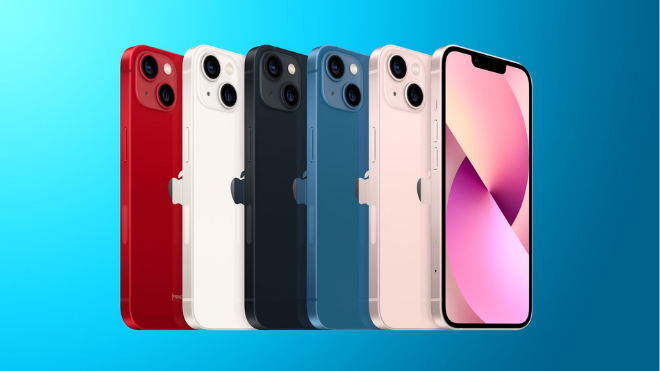 Apple believes that this is a software issue rather than hardware.

But can this issue be fixed?

The details of the iPhone 13 pink screen issue

There was a lot of hype surrounding the release of the new iPhone.

In the end it left customers disappointed.

Apple released the iPhone 13 in September of 2021.

The phone comes in red, starlight, midnight, blue and pink.

Shortly after the Apple phone was released, a small number of users encountered the same issue.

The general issue being that their display turns pink, freezes and crashes.

How to keep your data safe on personal devices

Can this be fixed?

In some cases iPhone users were able to fix this problem by resetting their device.

Other users contacted Apple to get replacements.

All we know as of right now is that it appears to be a fixable software issue.

In the meantime users are advised to back up their personal data.

Especially if you intend to factory reset your device.