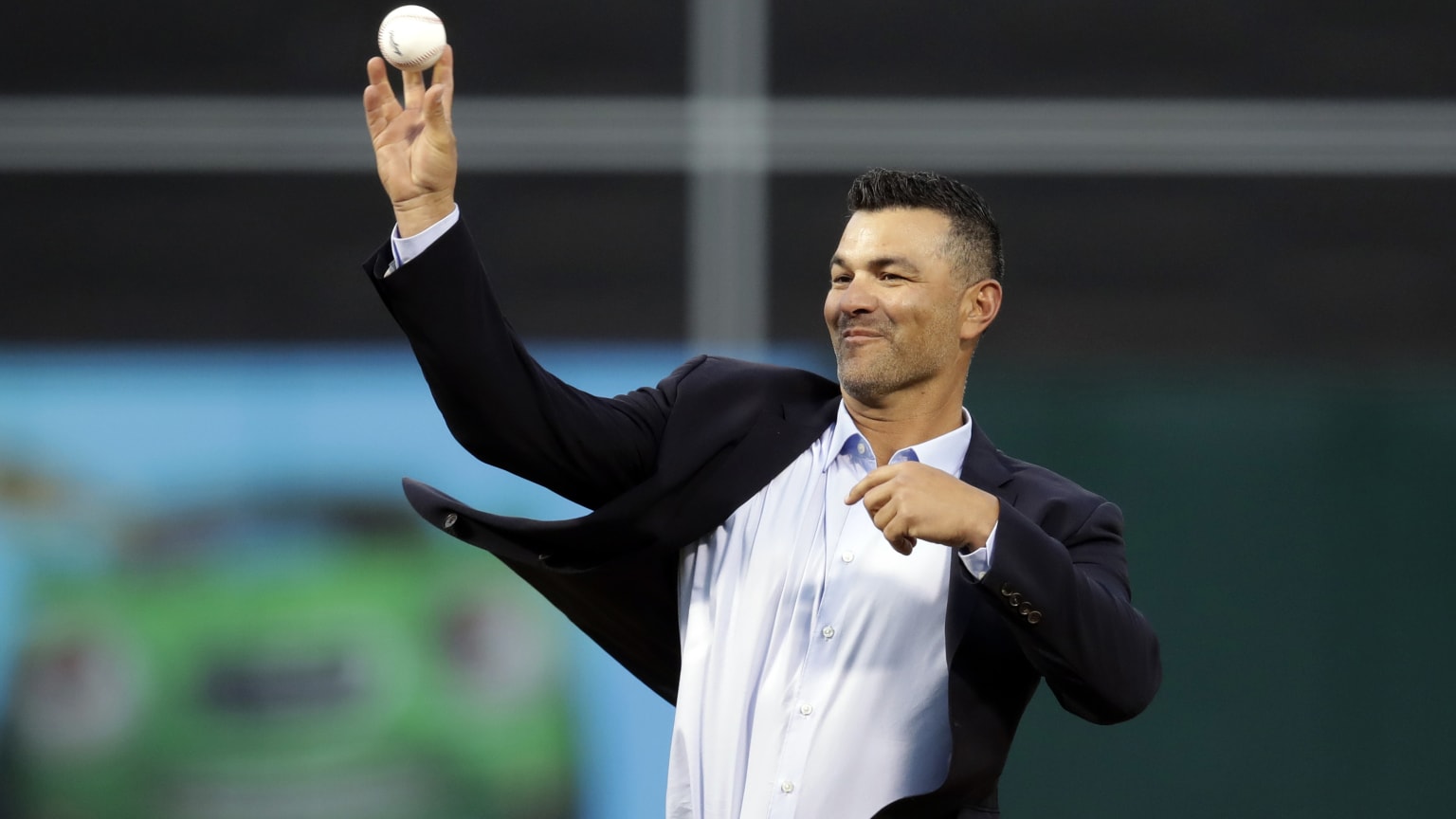 The Mets are planning to hire Eric Chávez as their next hitting coach, reports Mark Feinsand of MLB.com (on Twitter). The 44-year-old had been slated to join the Yankees staff as an assistant hitting coach, but he’ll instead land the lead position across town.

Chávez is best known for his lengthy, highly successful run in the big leagues as a player. A left-handed hitting third baseman, he broke into the majors with the A’s late in the 1998 campaign and settled in as a regular the following season. Chávez spent more than a decade in Oakland, emerging as one of the game’s best third basemen by 2000.

He posted above-average offensive numbers each season from 2000-07 and was among the league’s best glovemen at the hot corner for much of his prime. Chávez claimed six consecutive Gold Glove awards between 2001-06, and he also earned a Silver Slugger thanks to a .275/.348/.513 showing in 2002. He picked up down ballot MVP support in each of the four seasons between 2002-05.

Chávez’s numbers tailed off by the end of his time in Oakland, but he enjoyed a few productive seasons as a part-time player with the Yankees and Diamondbacks to end his career. He retired from playing in July 2014 and spent a little more than a year as a special assignment scout with the Yankees. Over the 2015-16 offseason, Chávez made the jump to the Angels front office. For much of that time, he worked as a special assistant to then-Angels general manager Billy Eppler. Now the Mets GM, Eppler presumably had a key role in bringing Chávez to Queens.

It’ll be the Southern California native’s first MLB coaching job, save for his two-week tenure with the Yankees. Chávez also spent some time managing in the Angels farm system during his time with Anaheim and has been mentioned as a possible managerial candidate with the Angels and Rangers in years past. He joins pitching coach Jeremy Hefner and base coaches Wayne Kirby (first) and Joey Cora (third) on Buck Showalter’s first Mets staff.