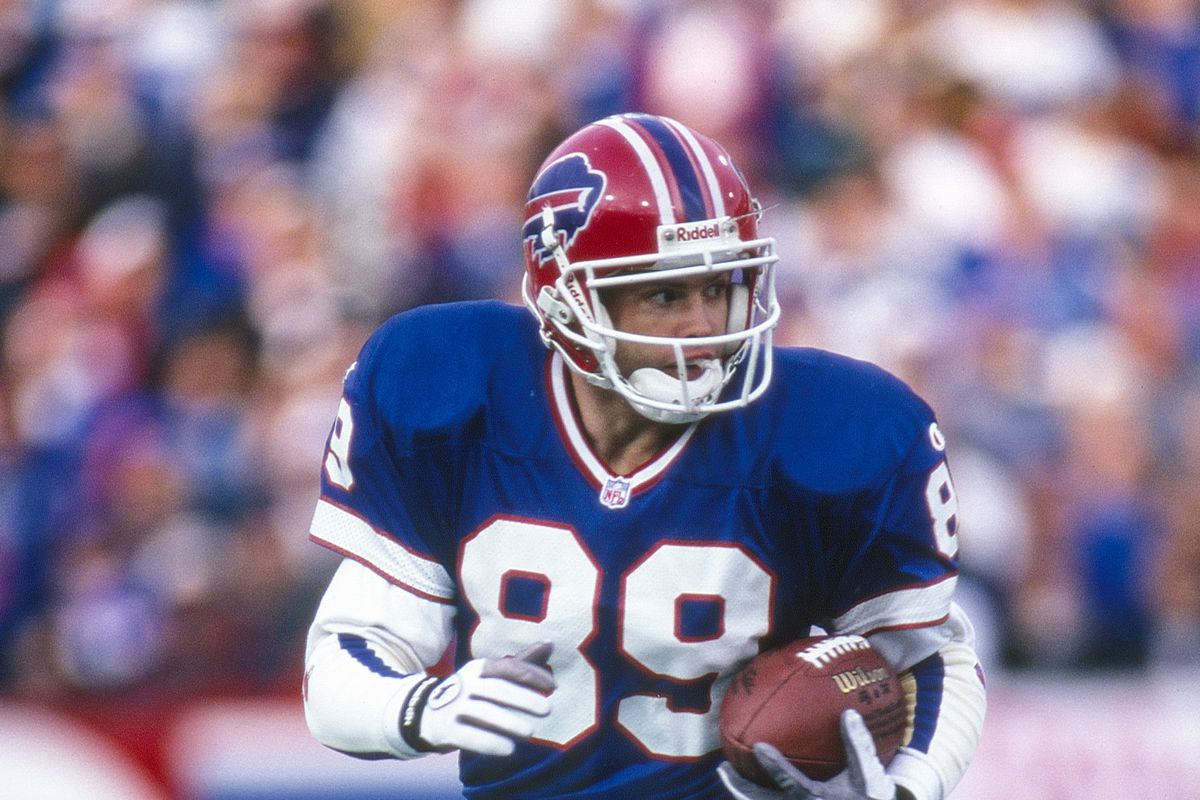 Bills Mafia is notorious for attempting to make the best out of bad news. Steve Tasker’s Pro Football Hall of Fame snub is the latest example.

On Thursday, Buffalo Bills legend Steve Tasker did not make the cut as a finalist for the 2022 class. Tasker is considered the premier special teams player of his era.

Following that news, Bills fans quickly decided to make donations in the amount of $8.90 to the Rural Outreach Center as well as Child and Family Services in honor of Tasker.

@BillsMafiaBabes tweeted on Friday: “The Taskers are incredibly charitable and have also identified this cause that they have been involved with from the ground up! Take your pick, they’re both incredibly deserving of the funding!”

The Taskers are incredibly charitable and have also identified this cause that they have been involved with from the ground up! Take your pick, they’re both incredibly deserving of the funding! https://t.co/5gldLsgqrn

When Bills cornerback Tre’Davious White found out he tore his ACL at the Thanksgiving game against the New Orleans Saints, fans sprang to action to do something to honor him.

Lara McKee, VP of The Mafia Babes, and her team started a social media campaign to get donations of $27, White’s jersey number, for a food bank in his hometown of Shreveport. They donated more than $100,000 for the Food Bank of Northwest Louisiana in White’s name.

A similar wave of donations happened a year ago after the death of Josh Allen’s grandmother, Patricia Allen. After the Seattle Seahawks game, a fan suggested that people donate $17 to Oishei Children’s Hospital.

After the mass amounts of donations, the hospital named the Pediatric Recovery Wing after Patricia Allen, as well as a new fund to honor her.