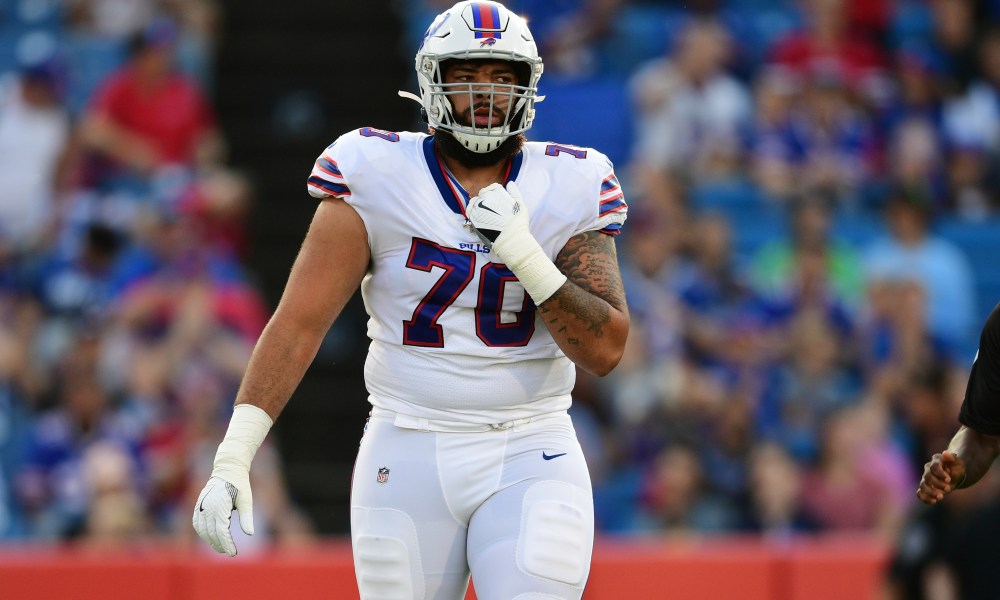 One day after adding four players off of their Reserve/COVID-19 list, the Buffalo Bills have done so with two more pieces on Thursday.

The team announced that offensive lineman Cody Ford and cornerback Cam Lewis were activated from the designation.

The first four are more likely players that could immediately be brought back into the starting lineup.

In terms of Lewis, he’s most certainly a depth piece. Depending on what Buffalo (9-6) decides to do with their offensive line, Ford might end up starting in Week 17 against the Atlanta Falcons (7-8).

In addition to Ford and Lewis, the Bills made a few other transactions.

Added back to the practice squad from the COVID list was tight end Quintin Morris.

To make room for him there, running back Antonio Williams was released.