Pickup truck goes down embankment after two-car crash in Mendon

A crash investigation is underway in Mendon after a two-car accident during the afternoon hours on Monday.

According to first responders it happened around 1:45 p.m. on Clover Street at Stoney Lonesome Road.

Deputies told 13WHAM News one of the vehicles involved traveled down an embankment.

No serious injuries were reported, but the crash remains under investigation. 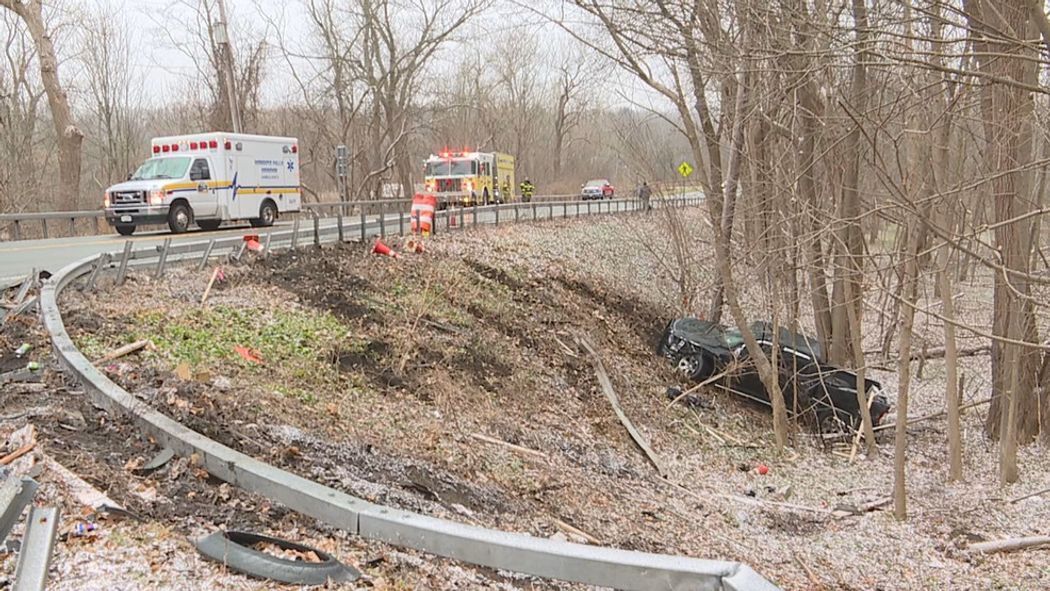