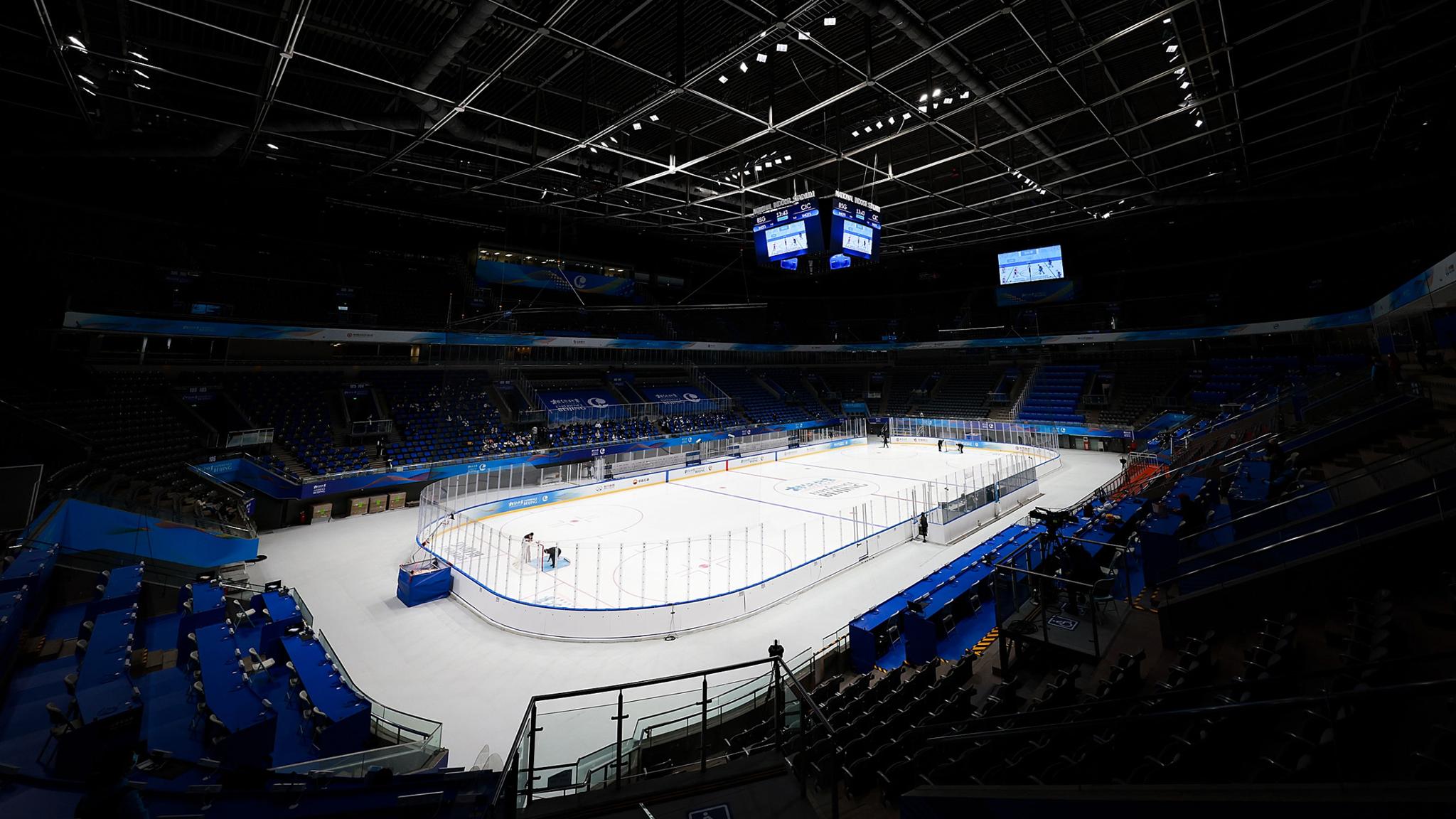 The NHL announced Wednesday that NHL players will not be able to participate in the 2022 Winter Olympics in Beijing due to postponements in the schedule caused by COVID-19.

The previously scheduled Olympic break, which ran from Feb. 6 to 22, will be used to make up games.

NHL players were expected to participate in the Olympics for the first time since 2014.

“The National Hockey League respects and admires the desire of NHL Players to represent their countries and participate in a ‘best on best’ tournament. Accordingly, we have waited as long as possible to make this decision while exploring every available option to enable our Players to participate in the 2022 Winter Olympic Games. Unfortunately, given the profound disruption to the NHL’s regular-season schedule caused by recent COVID-related events — 50 games already have been postponed through Dec. 23 — Olympic participation is no longer feasible. We certainly acknowledge and appreciate the efforts made by the International Olympic Committee, the International Ice Hockey Federation and the Beijing Organizing Committee to host NHL Players but current circumstances have made it impossible for us to proceed despite everyone’s best efforts. We look forward to Olympic participation in 2026.

“Our focus and goal have been and must remain to responsibly and safely complete the entirety of the NHL regular season and Stanley Cup Playoffs in a timely manner. Therefore, with stringent health protocols once again in place, we will begin utilizing available dates during the Feb. 6-22 window (originally contemplated to accommodate Olympic participation) to reschedule games that have been, or may yet be, postponed.”

“Since the CBA extension was reached 17 months ago, NHL players have looked forward with great anticipation to once again participating in the Winter Olympics,” Fehr said. “Until very recently, we seemed to be on a clear path to go to Beijing. COVID-19 has unfortunately intervened, forcing dozens of games to be postponed this month alone. No matter how much we wish it were not the case, we need to utilize the Olympic period to reschedule these games.

“Certainly, the players and hockey fans are quite disappointed. But playing a full 82-game season this year, something the pandemic has prevented us from doing since the 2018-19 season, is very important. We expect that NHL players will return to the Olympics in 2026.”

The Sabres placed forward Vinnie Hinostroza into the NHL’s COVID-19 protocol on Monday. Forwards Jeff Skinner and Zemgus Girgensons were placed into protocol on Tuesday. General manager Kevyn Adams said Tuesday that Girgensons was the only one experience symptoms.

“We’ve been dealing with this for quite a long time,” Adams said. “The whole world has. That’s just the reality of the situation. But as an organization, we are following the rules. There’s the testing that is going on. So, you are constantly on top of these things. The medical professionals are the ones who are making the decisions.

“But of course, you do have concern. You have concerns about the guys and the staff. We are hoping that if there are positives, they are asymptomatic, and you feel OK, and you test out. But that’s not always the case. So yeah, for sure, there is concern. But I think everyone in the world is dealing with that, not just the NHL.”