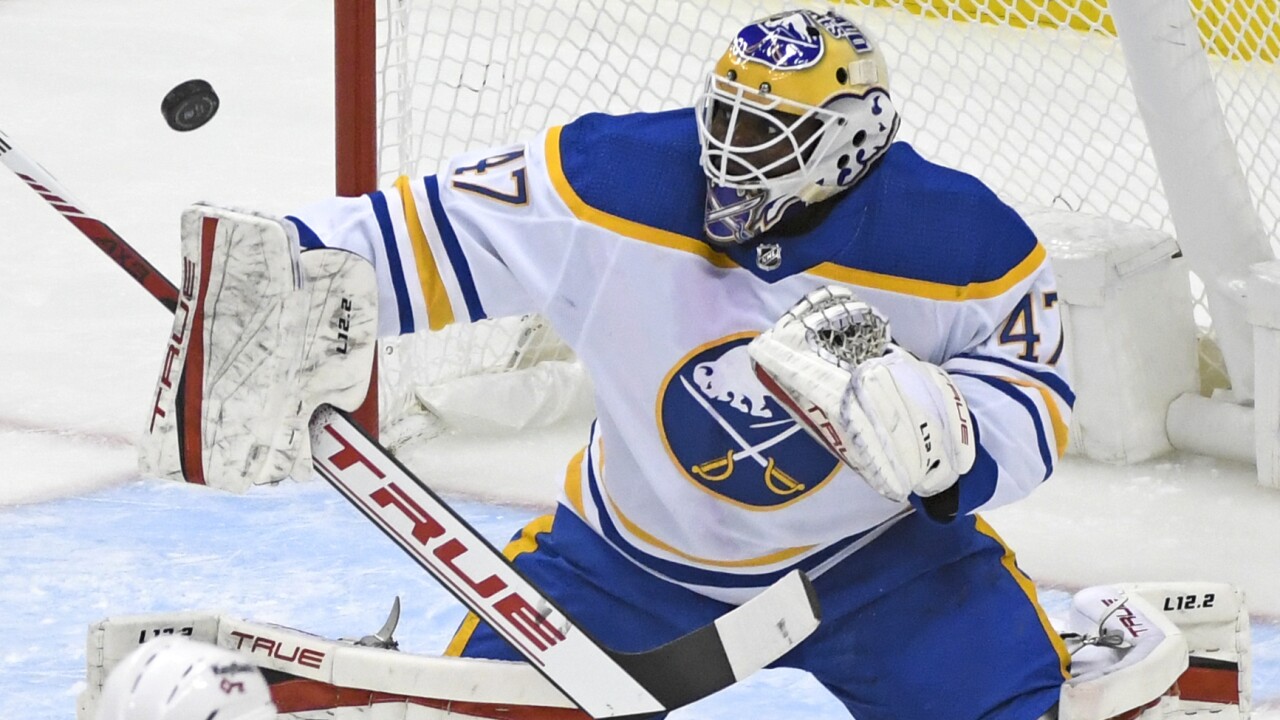 The Buffalo Sabres earned five of six possible points on their road trip after Malcolm Subban helped steal one Friday night in a 3-2 overtime loss to the Pittsburgh Penguins.

The Sabres goaltender made a career-high 45 saves at PPG Paints Arena in his first game back from an injury he sustained in his Buffalo debut on December 4.

Zemgus Girgensons and Rasmus Dahlin scored for Buffalo. Dahlin’s goal late in the third period tied things up and forced the extra period.