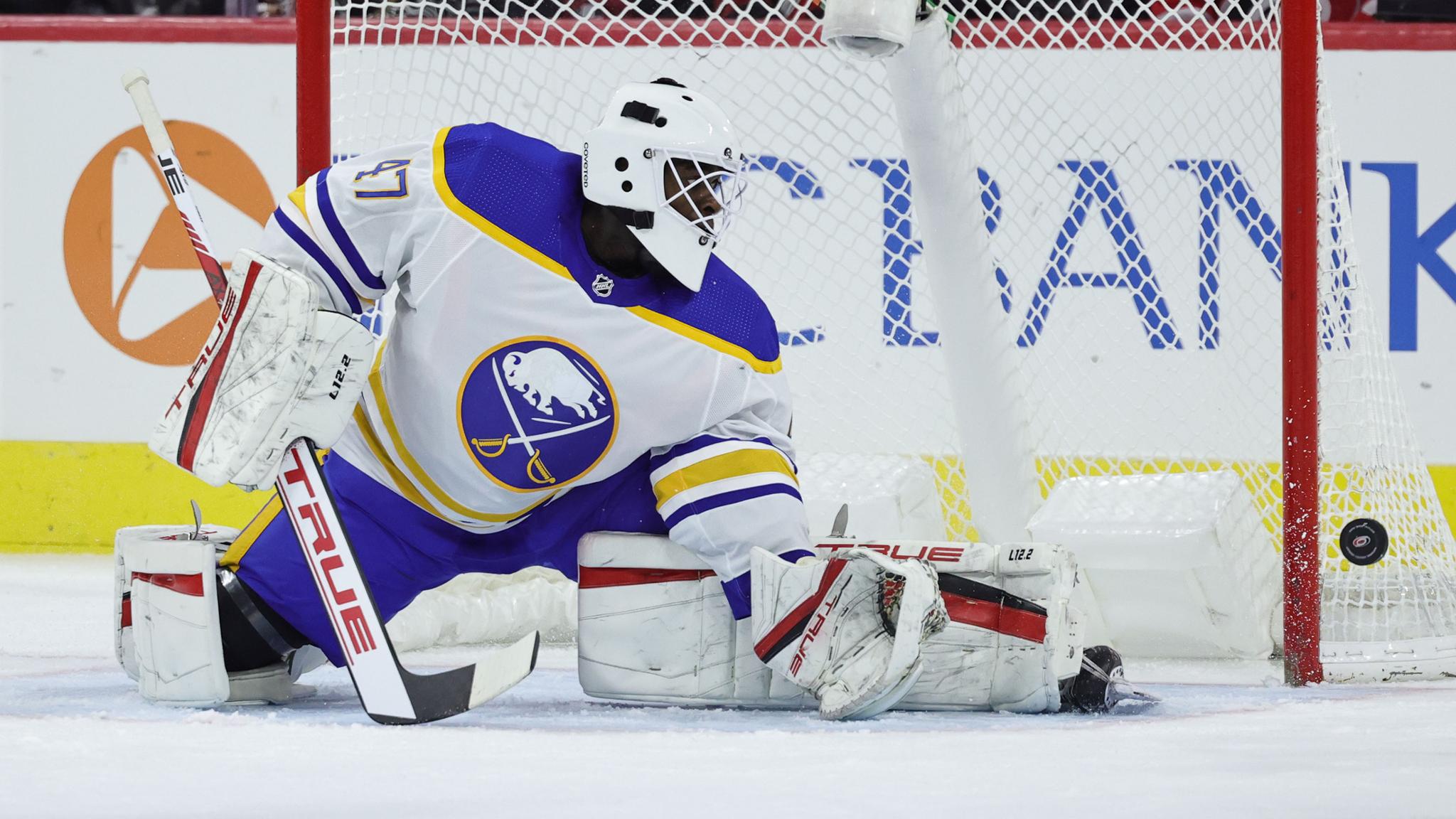 The Buffalo Sabres have activated goaltender Malcolm Subban off of injured reserve and loaned Aaron Dell to the Rochester Americans, the team announced.

Subban sustained an injury during his Sabres debut against Carolina on Dec. 4, two days after he was acquired from the Chicago Blackhawks. He is expected to back up Ukko-Pekka Luukkonen tonight against the Winnipeg Jets.

Dell was recalled from Rochester on Nov. 6 following an injury to Craig Anderson. He is 0-5-0 with an .872 save percentage in seven appearances with the Sabres.

Anderson is considered month-to-month with an upper-body injury. Fellow goaltender Dustin Tokarski is out of the NHL’s COVID-19 protocol but did not travel with the team for its three-game road trip, which opens tonight in Winnipeg. He is skating on his own in Buffalo, coach Don Granato said.

Rochester opens a back-to-back set of games tonight against the Charlotte Checkers.