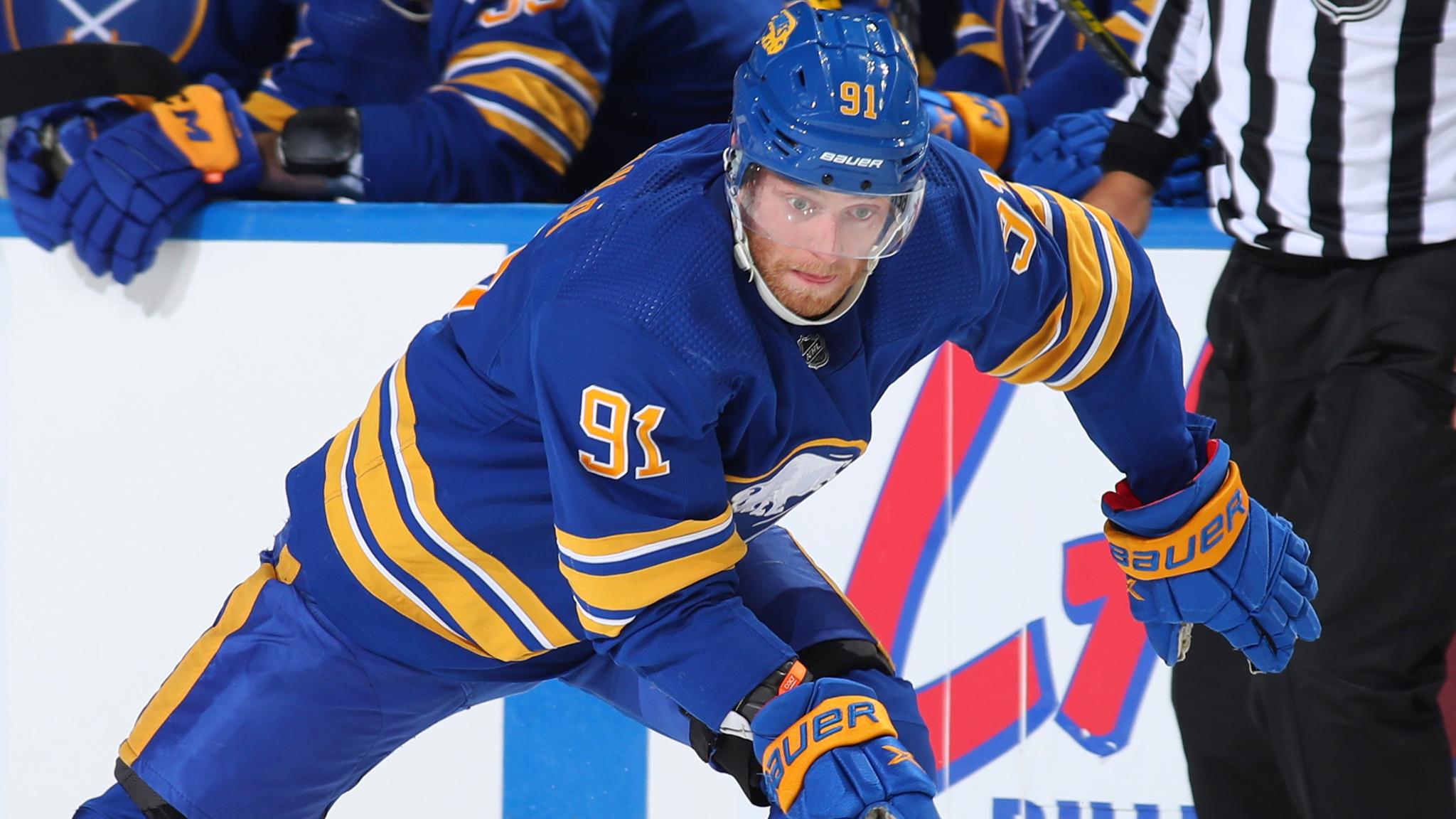 Buffalo Sabres forward Drake Caggiula is week to week with an upper-body injury and has been placed on Injured Reserve, the team announced Friday. Caggiula missed the team’s home game against Boston on Wednesday.

Caggiula had settled into a role on a line with Vinnie Hinostroza and Dylan Cozens prior to his injury. He has five points (2+3) in 18 games while averaging 14:38, his highest ice time since 2018-19.

“He had been trying to play through it and he’s an ultra-competitive guy and a physical guy,” coach Don Granato said. “It inhibited the way he needs to play and the way he can play. We have to give him time to heal and get back healthy again. It is a loss for us because he’s such a competitor and it’s a bummer that he’s been having to play through that over the last little bit.”