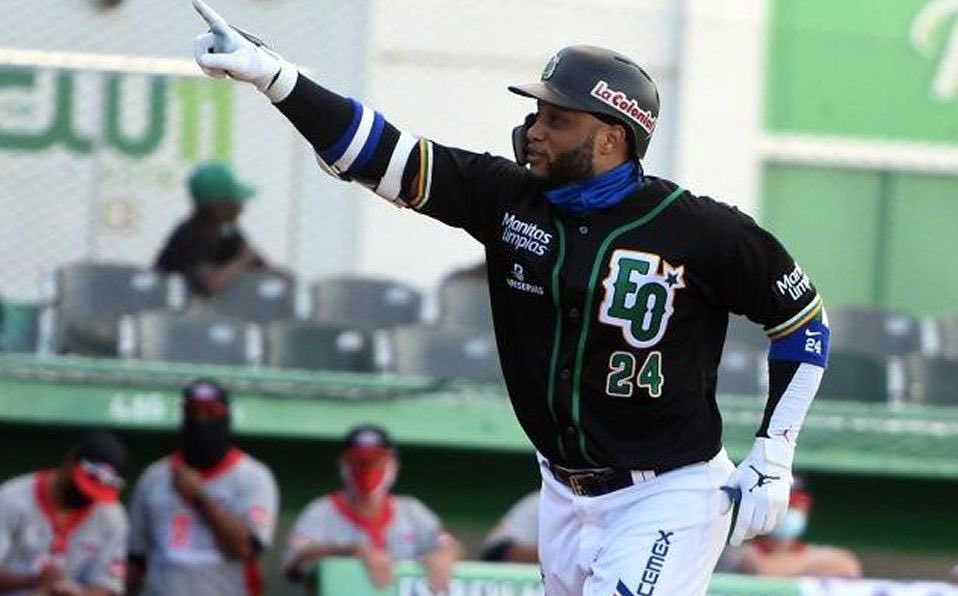 Mets infielder Robinson Cano, who had been playing with the Estrellas Orientales in the Dominican Winter League, was removed from their team’s roster on Wednesday with lower back discomfort.

Cano has been prescribed physical therapy and is considered week-to-week, the team said.

The 39-year-old second baseman had made his winter ball debut two weeks ago after missing the entire 2021 season due to a PED-related suspension — the second of his career.

With his age and health already a concern, this latest setback doesn’t bode well for the Mets who will be paying Cano $20 million for the next two seasons, after acquiring him from the Seattle Mariners in 2019 along with relief pitcher Edwin Diaz for prospects Jarred Kelenic and Justin Dunn.

It is still unclear how Cano — a former eight-time All Star, five-time Silver Slugger Award winner and two-time Gold Glove Award winner — fits into the Mets’ 2022 plans, but if he can’t stay on the field it becomes a moot point.

It’s a far cry from his time in the Bronx and even in Seattle, but the Mets are hoping to squeeze all the juice left from Cano’s bat and even glove if the National League doesn’t adopt the universal DH next season.

But for that to happen, Cano has to be healthy enough to stay on the field for more than two weeks at a time.