Home » Valentine's Day » Social Security update: Do veterans get an extra COLA boost? When do bigger payments begin for seniors?

Social Security update: Do veterans get an extra COLA boost? When do bigger payments begin for seniors?

How soon will seniors and veterans see cost of living adjusted social security payments? A few weeks ago the Social Security Administration announced that the cost of living adjustment for 2022 would be 5.9%. That means retirees will receive 5.9% more in monthly payments than they did in 2021. It marked a significant increase over recent COLA increases, which rarely exceeded one percentage point.

It was driven by the rate of inflation, which experts say was worsened by the pandemic. Some Republican lawmakers argued that progressive policies also created the higher-than-normal inflation.

While the cause of inflation can be debated — the outcome cannot — as the rate of inflation sits at a 30 year high. It has left many retirees in a difficult position — as a majority rely on Social Security income. In fact, for many seniors it represents the only, or largest form of income they receive.

Do veterans get an extra COLA boost?

The 5.9% increase in cost of living adjustment represents the biggest jump since 1983. For every $1,000 received in benefits — recipients will get an extra $59. Veteran’s Day is this week and many of those who served the U.S. could also see a boost in 2022.

The cost of living adjustment will also affect those who receive disability compensation payments. Those are issued by the Department of Veterans Affairs. Disability payments are dispersed based on what’s known as a disability rating. Based on that percentage point — the recipient will receive more or less.

When will the first increased Social Security checks be issued?

More than 64 million Americans will receive the enhanced Social Security benefits beginning in January. The Social Security Administration has a fairly simple process for when beneficiaries get paid.

So to get things going in January — Social Security payments will go out on the 12th, 19th, and 26th.

Normal Social Security payments will continue through the end of the year. 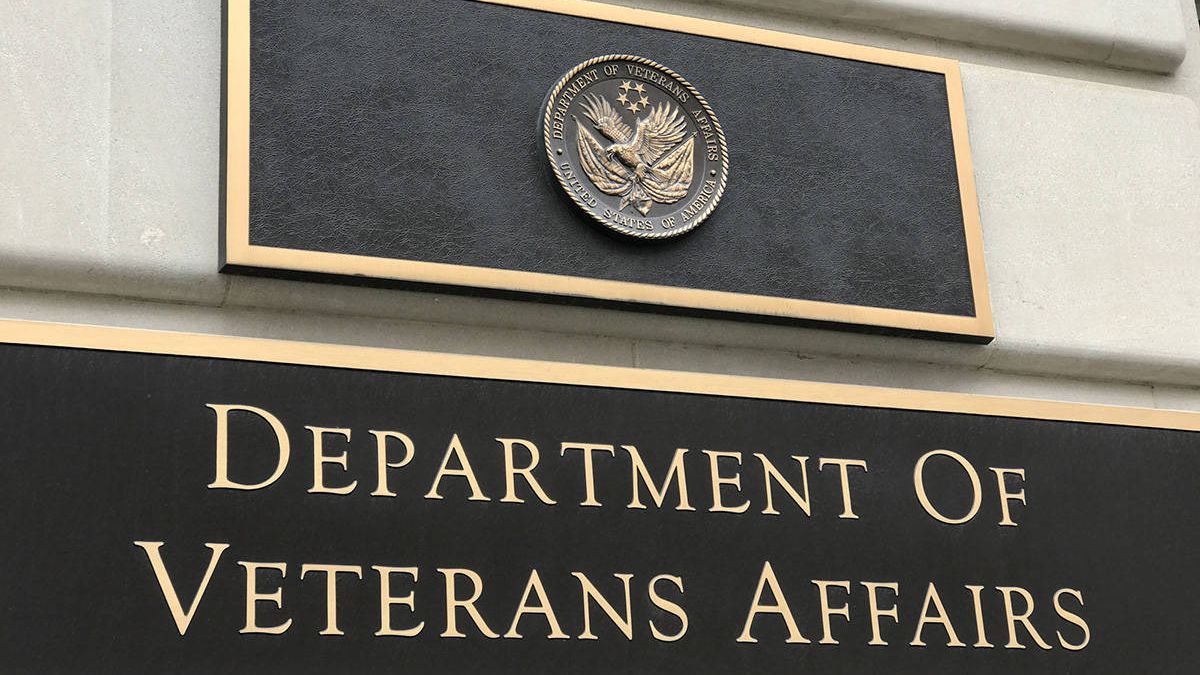