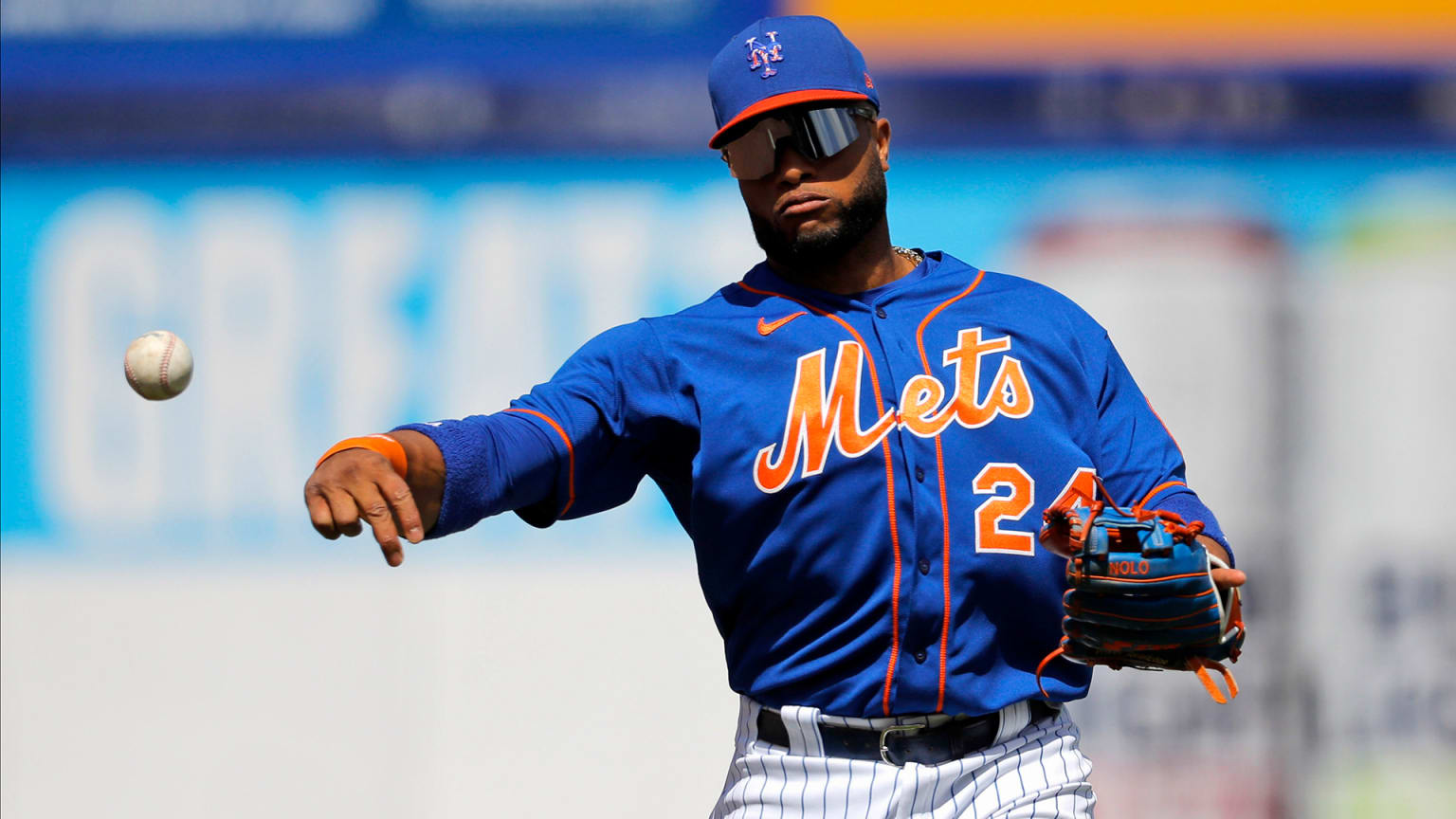 Mets infielder Robinson Canó will begin his comeback attempt next week. The veteran is set to make his season debut with the Estrellas Orientales of the Dominican Winter League on Wednesday, according to the team’s Twitter account.

Canó, who recently turned 39, received a 162-game suspension on Nov. 18, 2020, after testing positive for a performance-enhancing substance and did not play for New York in 2021. It was his second suspension under MLB’s Joint Drug Prevention and Treatment Program; Canó was also suspended for 80 games in 2018 as a member of the Mariners.

It remains to be seen if Canó can be productive at age 39, and his future with the Mets is still up in the air. If the team chooses to retain him, he could get a look at second base or even third, or serve as a left-handed bat off the bench. Should the National League adopt the designated hitter in 2022, Canó could also fill that role.