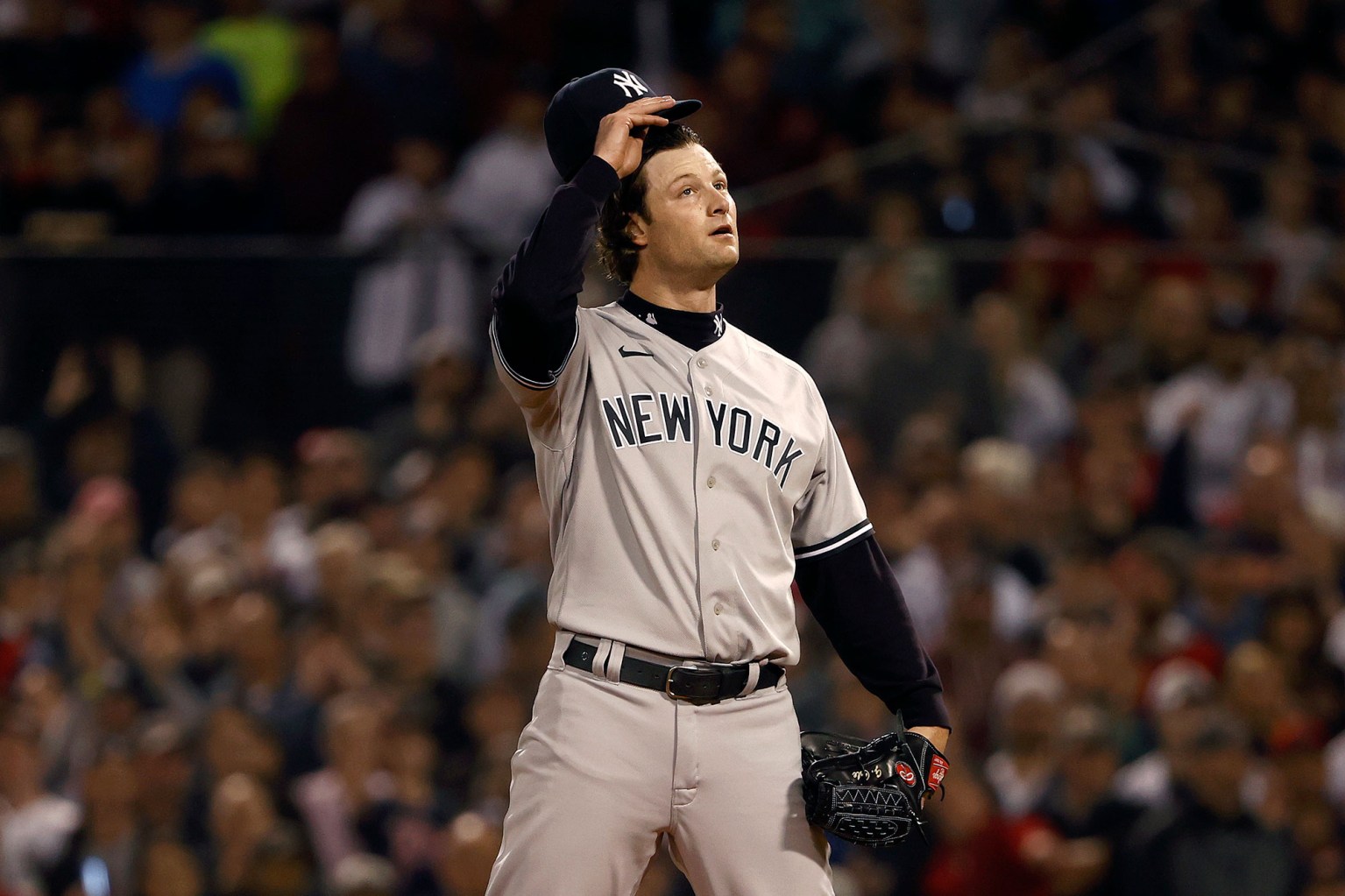 Placing their roller-coaster season on the line, the Yankees attempted to pour good luck into Fenway Park’s ancient red-brick corridors. Bucky Dent, the hero of a 1978 one-game playoff, was offered tickets. Aaron Judge carried a Bluetooth speaker in anticipation of a celebration, and Nestor Cortes made sure that “Bronxie the Turtle” was on the trip.

Those charms were not enough to extend their journey another day. Gerrit Cole was chased in the third inning, having recorded only six outs, and Judge was tagged out at home plate after a questionable sixth-inning send that short-circuited a rally as the Yankees’ season ended in a 6-2 loss to the Red Sox in the American League Wild Card Game on Tuesday evening.

Cole simply did not have it, seeing his September struggles leak into October. Xander Bogaerts clubbed a two-run homer in the first inning, and Kyle Schwarber cleared the right-field wall in the third inning off Cole, who was dinged for three runs and four hits over two-plus innings before handing manager Aaron Boone the ball.

Cole’s teams have lost four of his five starts in winner-take-all contests, including last year’s Game 5 of the AL Division Series against the Rays. The homer was déjà vu all over again for Cole and Schwarber: Schwarber also took Cole deep in the third inning of the 2015 NL Wild Card Game, when Cole was with the Pirates and Schwarber was with the Cubs.

In the sixth inning, Anthony Rizzo put New York on the board with a one-out homer to right field and Judge legged out an infield hit. That prompted Boston to pull starter Nathan Eovaldi, who had retired 11 straight Yanks. Giancarlo Stanton greeted Ryan Brasier with a 114.9 mph drive that pelted the Green Monster in left-center field, and as Judge rounded second, third-base coach Phil Nevin pointed toward the plate.

Center fielder Kiké Hernández fed the relay throw to shortstop Bogaerts, who fired a strike to Kevin Plawecki from the lip of the infield grass beyond second base. Instead of runners at second and third with one out, the Yanks had Stanton at second with two outs, to be turned aside when Joey Gallo popped out.

Alex Verdugo stroked a run-scoring double in the sixth inning and a two-run single in the seventh as the Red Sox pulled away. Having seen two missiles hit the wall in left field, Stanton went to right field in the ninth for a homer off Garrett Whitlock — too little, too late to close the deficit.